The First Sunday in the Season of Creation in Year C: Ocean Sunday 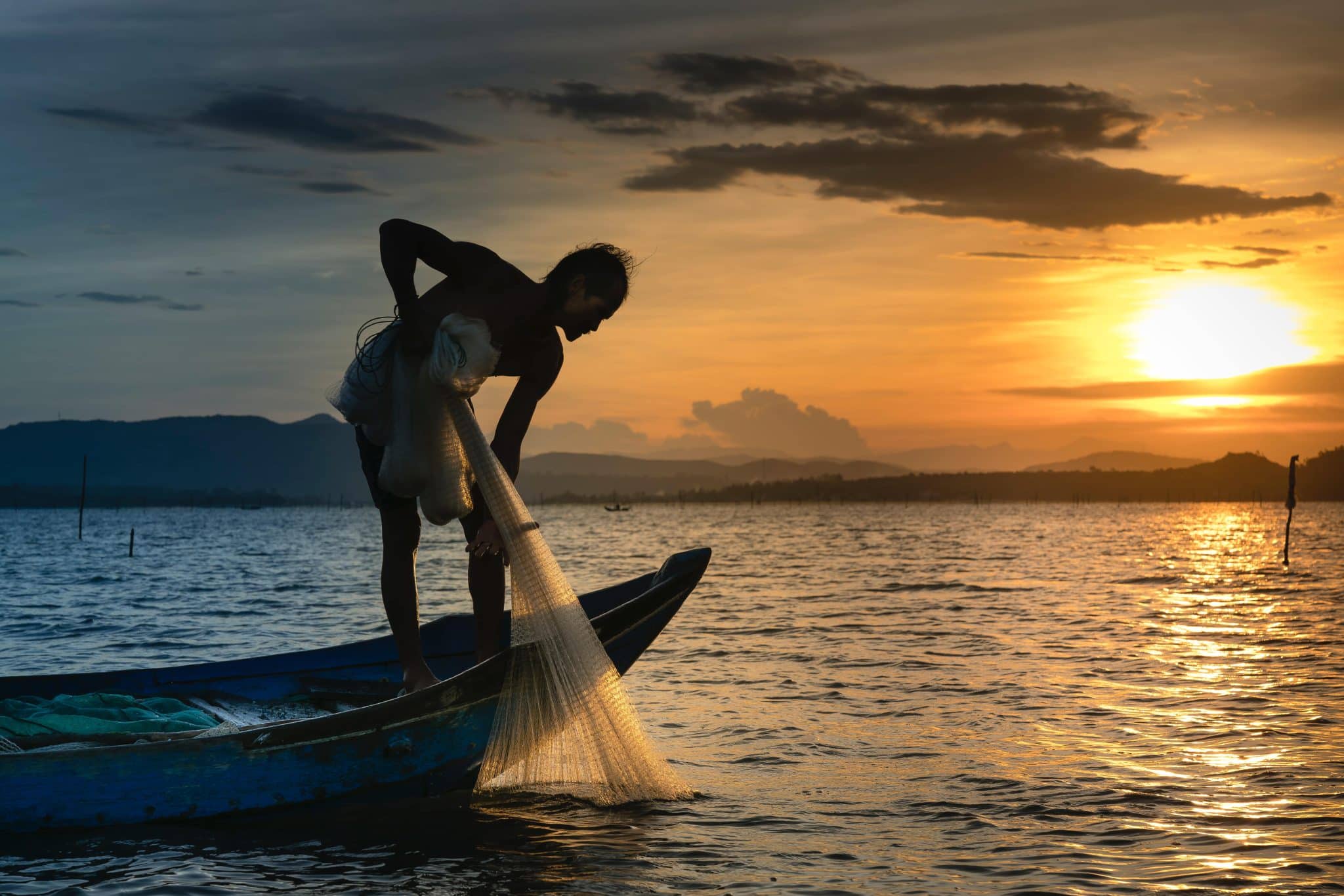 Wisdom teaches that what God has gathered up in Christ, we humans should make healthy, free from toxins, cleaned of trash, and restored to abundance. – Leah Schade reflects on the first Sunday in the Season of Creation.

Season of Creation Commentary on Wisdom in Creation

As we begin a sermon series on Wisdom as the force of creativity behind Creation and the energy that enables the human and other-than-human members of the Earth community to fulfill their roles, it will be helpful to provide the congregation with a framework within which to understand the concept of Wisdom.  Elizabeth Johnson’s work in She Who Is and Women, Earth and Creator Spirit is one possibility for such a framework.  She suggests that Sophia, the female personification of Holy Wisdom, can and should be the lens through which the Trinity is viewed, as well as the language through which we speak and hear about God.  Thus she coins the terms “Spirit-Sophia,” “Jesus-Sophia,” and “Mother-Sophia” as an alternative Trinitarian formulation, which places Wisdom/Sophia not in a subordinate position, but as the controlling metaphor.

Johnson believes that the power of the Woman Wisdom image may enable contemporary women and other oppressed and marginalized members of the human community to move beyond the restrictions of patriarchal circumscriptions and realize their power to effect change for themselves, Earth, and their children.  According to Johnson, the Church is the most obvious candidate for modeling what it means to answer Wisdom’s call to undergo transformative attention to those most vulnerable, including the species, habitats, and human beings most threatened by oppression, and to take responsibility for the health and respectful treatment of all Creation.

Applying this Sophia/Wisdom framework to the readings for this Sunday yields interesting points of entry for preaching.  For example, Psalm 104:24 states that “in wisdom” (hokmah in Hebrew) God created the earth.  Johnson reminds us that not only is the grammatical gender of the word for wisdom feminine in Hebrew, but “the biblical portrait of Wisdom is consistently female, casting her as sister, mother, female beloved, chef and hostess, teacher, preacher, maker of justice, and a host of other women’s roles.  In every instance, Wisdom symbolizes transcendent power pervading and ordering the world, both nature and human beings, interacting with them all to lure them onto the path of life,” (Women, Earth and Creator Spirit, p. 51).

Wisdom, then, has many roles to play in God’s ongoing Creation, working alongside Jesus and the Holy Spirit to enliven, restore, teach and bring justice to our world.  In the reading from Luke, for example, we see an example of the way in which elements of Earth become Jesus’ teaching partner.  When Jesus tells Peter to let down his net into the lake of Gennesaret, Peter protests, saying in effect that their entire fishing trip had yielded nothing to that point—so what difference would it make now?  Yet when Peter acquiesces and follows Jesus’ command, the amount of fish in the net is so large they need the nearby boats to come haul it in. The waters and the fish play an important didactic role in teaching Peter and the others that God’s power and abundance never cease to surprise us, gracing us beyond all expectations.

But the reality that also needs to be stated in a sermon is that if Peter should let down his nets in open waters today, most likely his haul would be significantly compromised.  Overfishing would result in smaller and fewer fish.  And the nets would be heavy, not from aquatic life but from a disgusting array of trash, poisons, and toxic waste.  Simply enter the words “trash in the ocean” on http://images.google.com/ to see (and perhaps show the congregation during the sermon?) pictures of floating islands of trash both on the surface and below the water.  Human waste chokes and poisons marine life in ways that cause immense suffering that most of us never see, nor want to face.

Jesus’ teaching on the Gennesaret Sea is not just a metaphor for how the Kingdom of God will manifest itself.  That teachable moment has important significance for this particular time of ecological destruction, because it shows us that the very illustration that Jesus uses—the basic, natural and life-giving phenomenon of fish thriving in a healthy aquatic ecosystem—that very process is under threat of annihilation.  This is a troubling, but accurate reframing of the Gennesaret fishing expedition for today’s world.  Admittedly, it will be difficult for a congregation to hear.

But just as Jesus’ teaching ministry in first century Palestine was meant to shake people up and get them thinking about things in a new way so that they could hear the Gospel clearly, so must our teaching and preaching today include the Good News.  We hear so many examples of what human beings are doing to desecrate the Earth, it is important for us—especially as Christians who proclaim a theology of the cross that reminds us that God shows up in the last place you would think to look—to proclaim the Good News about what God is doing to restore the oceans, seas, rivers and streams, especially as they connect to the human and other-than-human lives around and within them.

In Job 38:1-18, we notice that the words “knowledge,” “know,” “comprehend” and “understanding” are prominent in God’s questions to Job.  Realizing how little we truly know and understand about Creation helps to humble the arrogance and hubris of the human. Part of our calling as Creation-Care-Christians is to devote ourselves to learning about the ecosystems that sustain us. Congregations can host speakers and fairs that highlight local watersheds, lead trash clean-up events through local waterways, and write letters asking legislators and corporations to propose and support better waste management practices and policies.

The Christological statement of faith made by Paul in Ephesians 1:3-10 tells us that it is specifically through Jesus Christ that wisdom (Sophia in Greek) and insight (phroneisis in Greek) help us to understand the mysteries that once were closed to us.  And what is it that we are being enabled to comprehend?  It is that God is “gathering up all things in Christ, things in heaven and things on earth,” (v. 10).  Our preaching can echo this proclamation that Christ continues to gather up all things into himself.  And we humans can continue the good work of seeing that what is gathered up is healthy, free from toxins, cleaned of trash, and restored to abundance.

For additional care for creation reflections on the overall themes of the lectionary lessons for the month by Trisha K Tull, Professor Emerita of Old Testament, Louisville Presbyterian Theological Seminary and columnist for The Working Preacher.

Season of Creation, Year A

Season of Creation Year B