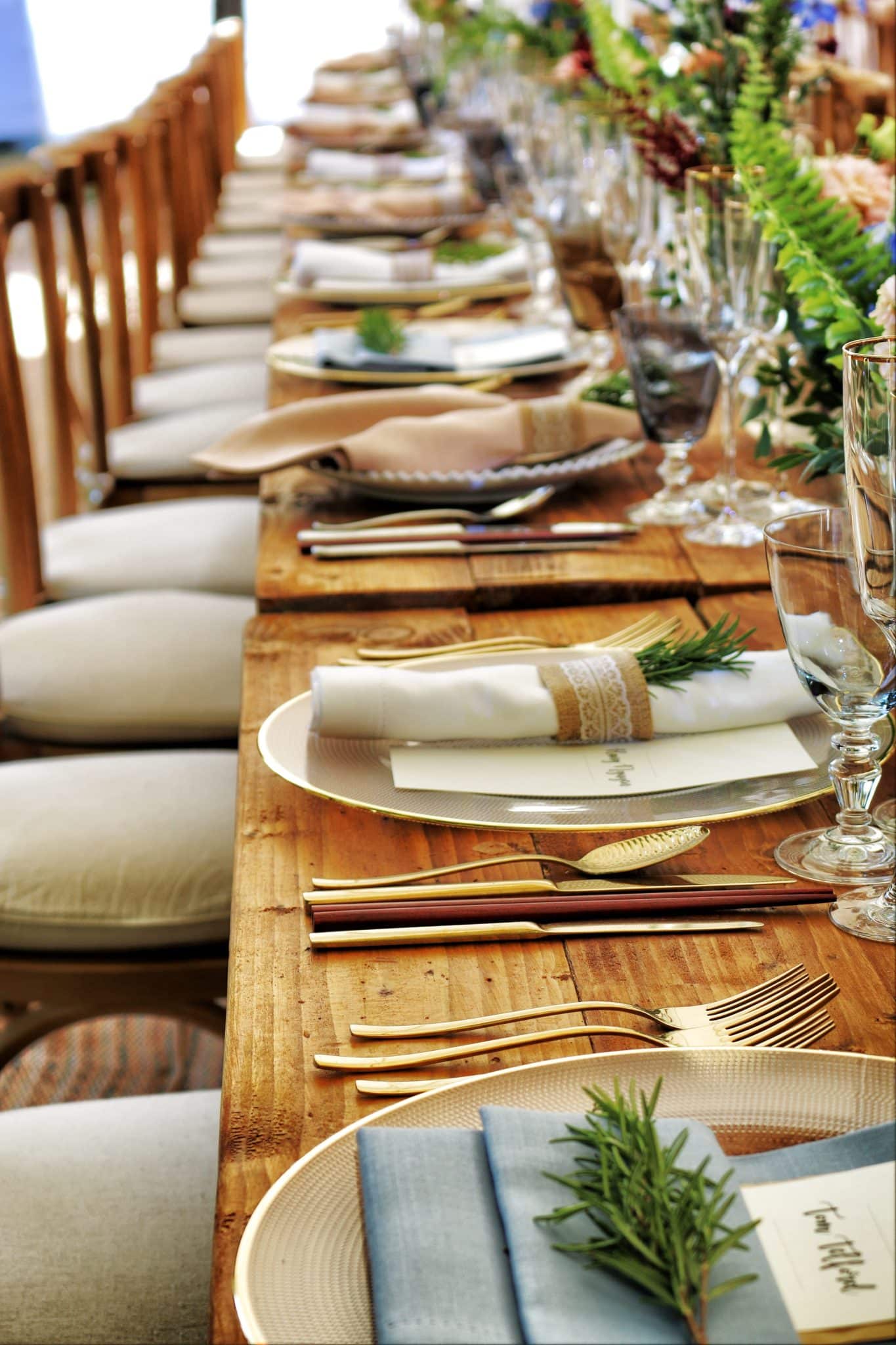 From an ecological perspective, this week’s Gospel reading continues last week’s tension between salutary observance of the Sabbath (one of the most fecund potential themes upon which ecological theology can draw) and gospel freedom to exceed the bounds of the law in the name of mercy. However, the lectionary carves this pericope in such a way as to tie that lesson to the twin themes of humility (Jesus’ admonition to guests to choose the lower places at the banquet table) and eschewal of social status (dining with outcasts instead of those who would raise social status).

Does this reading lend itself to thinking about creation care? Here it might be useful to take a lesson from the history of western theology and think about the great achievement of the 20th century. Broadly speaking, in the 19th century, western Christian theology endorsed the broader progress in human confidence characteristic of science, philosophy, and literature of the age. Christianity, on this view, was the crowning religious achievement of a humanity whose upward trajectory of mastery over the vagaries of nature and politics was coming to fruition. Christianity was synonymous with civilization, which was synonymous with moral progress.

Of course, this western confidence in human progress was brutally dismantled by the onset of the 20th century and its array of horrors—two world wars, the Great Depression, the Holocaust, and decades of meaningless conflicts in Vietnam and Korea, to name just a few. The theorist Walter Benjamin was known to say that “there is no history of civilization which is not at the same time a record of barbarism.” Within this arena of horrors, the great achievement of wide swaths of 20th century theology—particularly Barth, Tillich, Niebuhr, and the early feminist and liberation theologians—was to rediscover the strand in Jesus’ teaching which painted religiosity, not as the opposite of savagery, but as the vehicle by which some of humanity’s worst instincts were furthered. In other words, religion is as likely to be as death-dealing as it is to be life-giving, and the surest way to move from grace to evil is to assume that one’s own religion is immune from the danger of corruption. This fundamentally Augustinian perspective funded much of theology’s ability to provide depth and meaning as the 20th-century church navigated the uncertain waters of the century.

Thus, when Jesus speaks of the importance of humility in these readings, it is an opportune time for ecological theology to participate in the theologically healthy gesture of turning the critique of arrogance on ITSELF. Is it not the case that those of us who preach and teach creation care are as guilty as any other theologians of acting as though our theological perspective is a kind of gnosis, a kind of privileged knowledge to which others should submit? Do ecological theologians not form our own guilds, produce our own “group-speak,” and sometimes dismiss our opponents unfairly? To acknowledge these sins is NOT to undermine the work of ecological theology—indeed, any theology that is unwilling to submit itself to such critique is in danger of becoming ideological at best and violent (conceptually or otherwise) at worst.

When reading Jesus’ teaching, it may seem gimmicky or self-serving to adopt a posture of humility only in hopes that one will be more greatly rewarded (a seat of honor or a heavenly honor) by showing such humility. But to adopt that line of critique is to miss the fundamental realism of Jesus’ teaching here—genuine humility and willingness to submit one’s own perspective to critique IS a sine qua non of  theology that promotes grace and the furthering of life as God’s beloved world. Rigorous self-critique and the willingness to honor one’s opponents are what separates ecological religiosity from the shrill intolerance of much political discourse in this country, including that around environmentalism. An Augustinian humility and embrace of self-critique is, in fact, perhaps the greatest contribution ecological theology qua theology might make to ecological discourse in general.

The preacher, then, is invited to take the risk of making vulnerable those aspects of the faith about which she cares the most. Use the sermon or teaching time this week as a space to open debate, and perhaps even to express your own struggles around the parts of your faith that you most cherish. It may be that what emerges from this furnace of authentic openness to critique is a seemingly more “humble” but an infinitely more life-giving and durable faith in God’s healing work than what was there before.