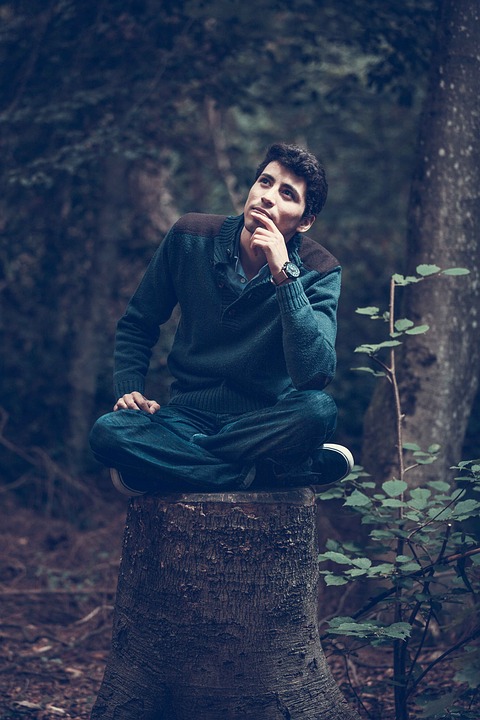 One of the oft-stated goals of ecological theology (and ecological philosophy more generally) is to help overcome anthropocentrism. A rough and ready definition of anthropocentrism might describe it as a mindset that values the nonhuman only in relation to its impact upon/usefulness for the human project. For instance, an anthropocentric perspective might value a tree only to the extent that it provides either wood or aesthetic pleasure for humans, and not for its vital role in sustaining nonhuman environments in ways that do not directly benefit us (not to mention valuing it for its own sake).

It is commendable for environmentalists to urge us to expand our mental horizons beyond anthropocentrism. There are some dangers to this, though. In these post-Enlightenment days, we have learned more and more about the pitfalls that accompany any pretense that we might have about our abilities to think from perspectives beyond our own limited social locations. For instance, as a straight white male, I might wish to overcome some of the negative effects of systemic racism under which I was raised by trying to learn about how African-Americans experience America; however well-intentioned my efforts might be, though, I should never allow this understandable desire to devolve into the kind of arrogance that fools me into thinking that I can “think like,” say, an African-American female. Pretense towards “universal reason,” however benevolent, is ultimately a dangerous form of intellectual colonialism.

The same applies to discussions around anthropocentrism. It is salutary for us to stop and ponder whether we are, at any given moment, valuing the nonhuman creation only for its potential benefits to us, and whether there are ways to expand our vision so as to appreciate the nonhuman for its own sake; that said, we must also have the humility to understand that, at the end of the day, we can only think AS humans and not, say, as a bird or a fox. Appreciation of the Other, including the nonhuman other, lives in this intersection between curiosity and humility.

In the Gospel lesson for this week, Jesus is employing his usual pedagogical technique of utilizing earthy, immediate images to get his teachings across. Here such “natural” images as stones, fish, snakes, scorpions, and eggs are offered up, and they are offered precisely in the context of inviting us towards valuation. We humans need the sustenance of the earth such as bread; moreover, some resources from nature will sustain us (fish, eggs) while others, when not dealt with carefully, will harm us (“snakes,” “scorpions”). The entire point of the lesson around God’s benevolence here depends, at first glance, upon a kind of human-centered evaluation: some of creation is friendly to us and can be received as such, while other nonhuman elements are not initially friendly to us and must therefore be managed or avoided. This is inevitable, and indeed it is its own kind of delusion to think otherwise—as Edward Abbey, Annie Dillard, and other masterful nature writers have reminded us, the nonhuman creation does not love us humans the way we love ourselves.

On the other hand, to the extent that this Gospel lesson is about training us to trust in God’s sustaining benevolence and to receive that benevolence as a gift, then it is also an invitation for us to imagine the scope of that gift more broadly. The basic lesson occluded by anthropocentrism (particularly in its post-Industrial Revolution forms) is that everything is connected to everything else such that human flourishing is essentially linked to the flourishing of the nonhuman. We might eat eggs and not scorpions, but the environmental degradation that affects scorpions is the same that hurts us. When the nonhuman flourishes, so do we, and vice versa.

THIS TOO is an element of God’s gift to us—the gift of imagination and wonder at the fact that we humans are NOT the ultimate standard of value, even as we admit in humility that there are deep limits to our ability to comprehend this fact. Part of the beauty of the gift of creation—and of God’s sustaining benevolence—is that it is “in excess” of what we can appreciate. To know that God values in ways that we cannot is its own act of faith; and it is this sort of risky faith into which Jesus invites those who would follow him.

The homiletic opportunity present in this Gospel is for the preacher to invite us into this sense of wonder, to invite us to expand our imaginations as to how we might value that which is Other than us in nature. We can only think, dream, and imagine as humans, but as humans we can also worship a God whose imagination and love encompasses all of creation. Wonder, curiosity, and humility might then intersect into a broadened vision for how we might participate in that love in our thoughts, words, and deeds.