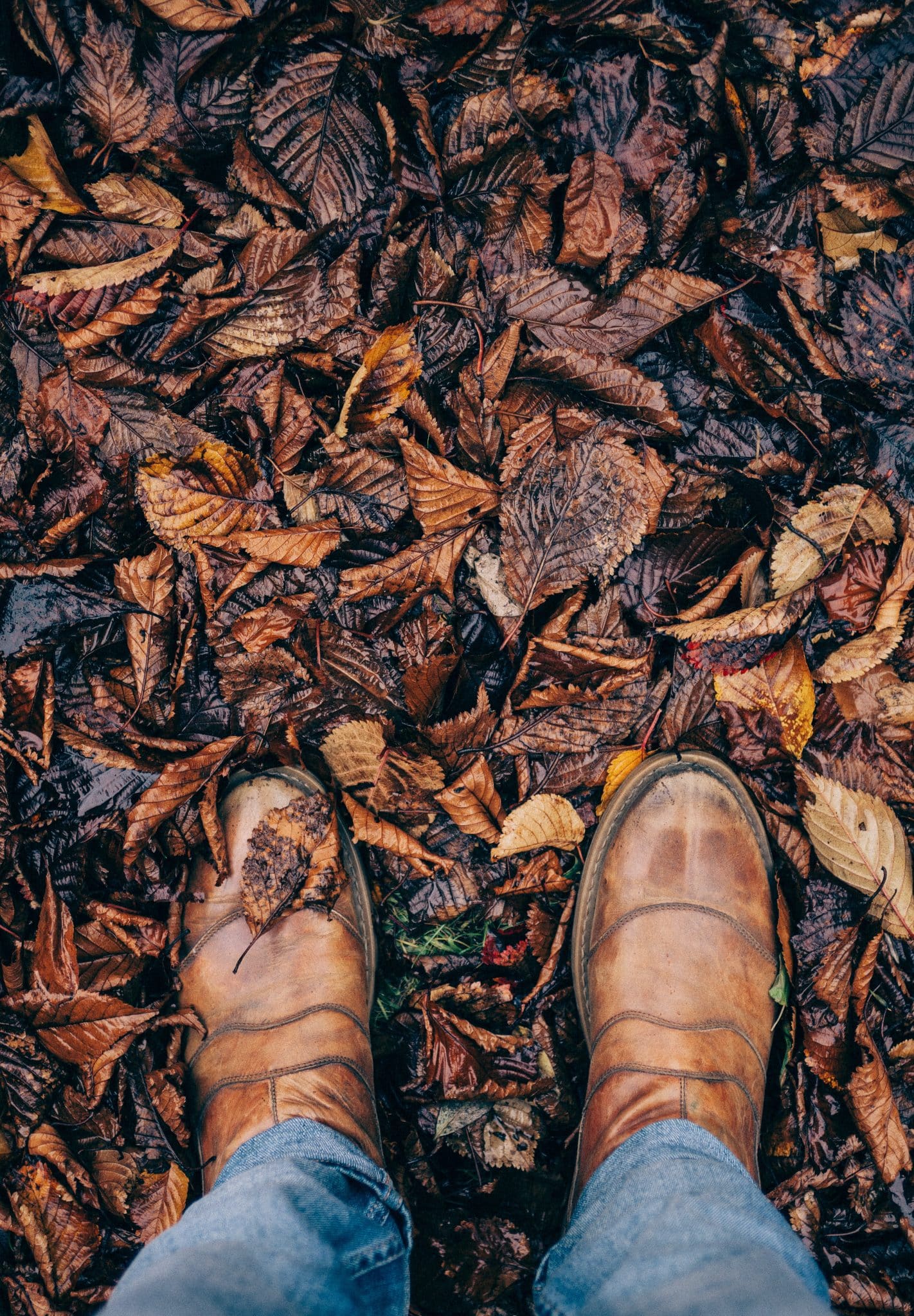 Lutherans Restoring Creation, as a movement, has been known to speak compellingly of the need for a “new Reformation” – one that moves Christianity towards care for creation in as far-reaching and epochal a sense as the European Reformation transformed western Christianity. In order for us to hold out hope for such a Reformation, however, we must first recognize a basic fact of history: every substantial transformation in the history of Christianity has deeply impacted the material and spiritual economies of its era.

Note that I am not here saying (as a kind of reductionist Marxist might) that changes in religious outlook are always CAUSED by changes in material conditions; the relationship between ideas and economics writ large is too complex for any such simplified causal claim. However, I am saying that, for a religious reformation to truly “stick,” it must have abiding implications for the material distribution of wealth.

This was profoundly true of the European Reformation that gave birth to Lutheranism and other strands of Reformation theology. The notion of “vocation” gradually shifted from religious orders (with concentrations of wealth in the monasteries) to the daily activities of the rising merchant class. Emerging nation-states consolidated wealth locally instead of sending money to Rome. The printing press allowed for lay participation in theological debate unprecedented in previous centuries of Christendom. And so on.

Part of the point here is that we cannot envision paradigm shifts in theological consciousness that do not implicate themselves deeply into the economic (oikos) life of those who call themselves Christian. If we are to think in terms of a new Reformation that calls Christianity to its vocation of caring for Earth, we must take seriously the fact that the preaching, theology, art, and culture-creation required by such a Reformation will need to tackle “economic” questions head on.

The gospel lesson for this week is one of many occasions in the Gospel of Luke where Jesus sharply mandates that his disciples enact a new relationship to wealth (as blunt, in this case, as “give up all your possessions”) as a requirement of following his way. Apropos to what was said above, anyone who labors under the misapprehension that Jesus is concerned only with “spiritual” and not material matters must inevitably—and salutarily—founder on these passages where Jesus describes discipleship in deeply material terms. It is striking how often those who insist upon “literal” readings of the Bible follow medieval Christendom in assuming that such stark passages must themselves be allegorical or symbolic—thus, “sell all you have and give to the poor” becomes “give some percentage of your net income to charity regularly.” Thus, under Christendom, discipleship becomes a buttress of the status quo, and the radicality of scripture’s economic vision is domesticated.

What would a reclamation of this radical vision look like as part of a theological reformation calling Christ’s church to creation care? At the conclusion of his seminal essay “A Native Hill,” Wendell Berry describes reclining on the ground of a forest in his native Kentucky:

“I have been walking in the woods, and have lain down on the ground to rest. It is the middle of October, and around me, all through the woods, the leaves are quietly sifting down. The newly fallen leaves make a dry, comfortable bed, and I lie easy, coming to rest within myself as I seem to do nowadays only when I am in the woods.

And now a leaf, spiraling down in wild flight, lands on my shirt about the third button below the collar. At first I am bemused and mystified by the coincidence—that the leaf should have been so hung, weighted and shaped, so ready to fall, so nudged loose and slanted by the breeze, as to fall where I, by the same delicacy of circumstances, happed to be lying. The event, among all its ramifying causes and considerations, and finally its mysteries, begins to take on the magnitude of history. Portent begins to dwell in it.

And suddenly I apprehend in it the dark proposal of the ground. Under the fallen leaf my breastbone burns with imminent decay. Other leaves fall. My body begins its long shudder into humus. I feel my substance escape me, carried into the mold by beetles and worms. Days, winds, seasons pass over me as I sink under the leaves. For a time only sight is left me, a passive awareness of the sky overhead, birds crossing, the mazed interreaching of the treetops, the leaves falling—and then that, too, sinks away. It is acceptable to me, and I am at peace.

When I move to go, it is as though I rise up out of the world.“

Berry’s words here hit on something fundamental about the intersection between our economic and spiritual sensibilities: the locus of this intersection is the body. Our own bodies. The drive to possess, to claim bits of the earth as private property, is tied to our own misplaced desires to extend and preserve our bodies into immortality—an immortality of endless consumption. To give up our bodies into Earth, to allow ourselves to join the rest of creation in the cycle of death and resurrection (even as we long for the day in which that cycle is finally broken by unending resurrection) is to reconfigure our relationship, not just to OUR possessions, but to possession itself.

It may be, then, that a theological reformation towards creation care might involve a deep recovery of how intimately our bodies are tied to the earth itself, and how giving up our delusions of sovereignty around our own bodies might free up a new kind of Christian discipleship. As Paul makes clear, to follow Jesus is to follow him into the grave—only then can resurrection be a genuinely salvific reality. As we go deeper into the earth, it may be that we blaze new trails of “the way” of Jesus.

If we can embody this discipleship in our own flesh, then the continual Reformation of our faith towards love for what God loves becomes more viscerally possible than ever before.