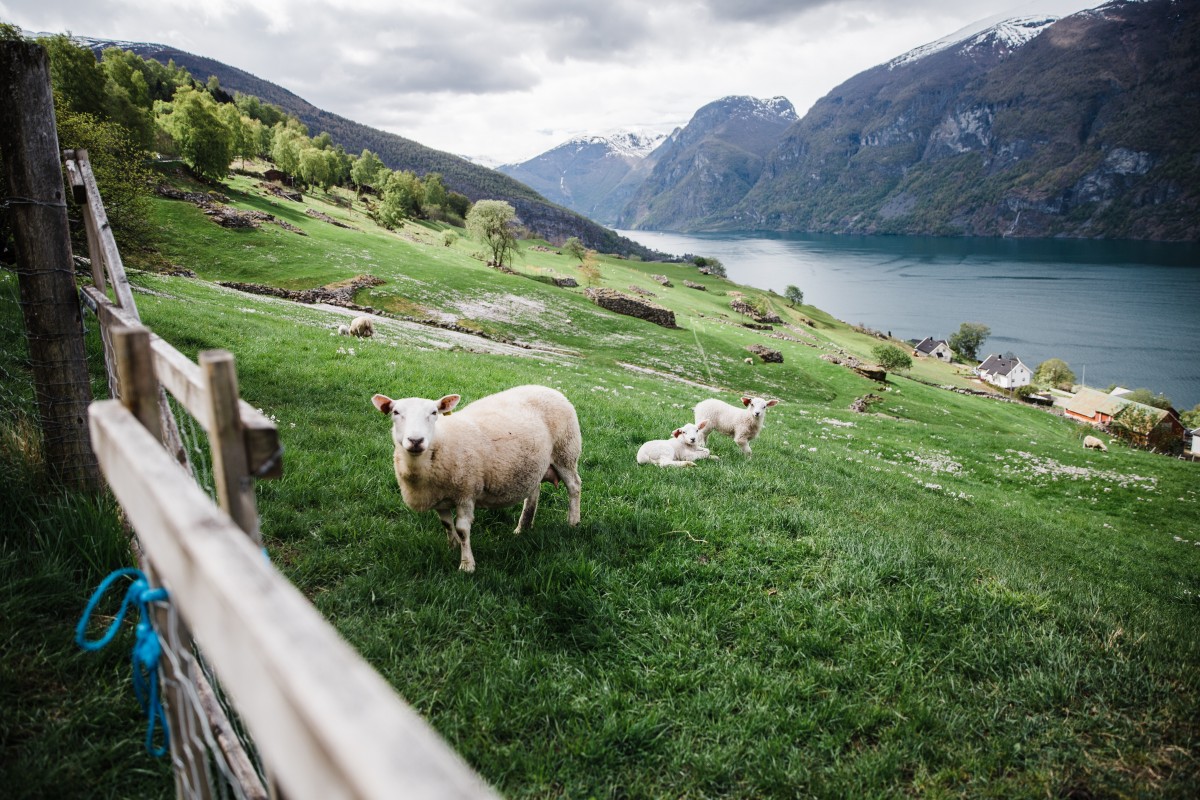 Expanding the Imagination with Vision: Robert Saler reflects on Isaiah 35.

The Isaiah text for this week is another Advent reading that offers a unique eschatological perspective—one that might be labeled as a utopia were it not centered in the midst of the ongoing struggle for salvific wholeness experienced by God’s people Israel. The reading contains imagery that is deeply tied to the notion of renewed creation. Much like Isaiah 11’s invocation of the lion lying down with the lamb, here a refreshed and renewed creation is depicted as having its barren and dry places inundated with life-giving water, its habitats kept safe from flesh-eating predators, and (as implied by the language of “everlasting joy”) even the power of death being removed from the creation.

This imagery of creation’s eschatological renewal has been deeply formative in both the Christian and Jewish imagination. Indeed, to the extent that studying early Christian writers is helpful for understanding how the gospel might have impacted those who were hearing it in its early stages, it is striking how often these images recur in patristic writings. As Paul Santmire notes, the church father Irenaeus (130-200) is particularly notable in this regard. As Santmire puts it:

“Irenaeus does not assume a dialectic of human salvation and the whole creation, as Origen and many later theologians were to do. He does not envision any kind of pretemporal drama in eternity, where the elect are chosen (thesis); next a scene in time, the creation of the whole world for the sake of providing a place wherein the human creatures or rational spirits already chosen might be saved (antithesis); and then, finally a scene of reconciliation, where the human creatures or rational spirits are enabled to return to God again (synthesis). Rather, Irenaeus begins with the temporal beginning of the creation, as we have seen, and envisions one act of God, one divine economy, aimed at bringing the entire creation of a new status to a final fulfillment through the Word and Spirit” (Santmire, The Travail of Nature: The Ambiguous Ecological Promise of Christian Theology, Fortress 1985).

In his text Against Heresies, Ireaneus picks up on Isaiah’s imagery as he imagines the eschatological fulfillment of creation’s blessedness:

“The predicted blessing, therefore, belongs unquestionably to the times of the Kingdom, when the righteous shall bear rule upon rising from the dead, when also the creation, having been renovated and set free, shall fructify with an abundance of all kinds of food, from the dew of heaven, and from the fertility of the earth.”

He even envisioned a situation in which predatory animals would no longer have to hunt each other for food, having returned to a state akin to vegetarianism.

Similar imagery is offered by the patristic writer Lactantius (~260-317) in his text Divine Institutes:

“Then, there will be taken away from the world those darknesses with which the sky is obscured and blocked from sight, and the moon will receive the brightness of the sun, nor will it be diminished anymore. The sun, however, will become seven times brighter than it now is. The earth, in truth, will disclose its fecundity and will produce the richest crops of its own accord. Mountain rocks will ooze with honey, wines will flow down through the streams, and rivers will overflow with milk. The world itself will rejoice and the nature of all things will be glad, since the dominion and evil and impiety and crime will have been broken and cut off from it. Beasts will not feed on blood during this time nor birds on prey, but all things will be quiet and at rest. Lions and calves will stand together at the manger to feed; the wolf will not steal the sheep; the dog will not hunt; hawks and eagles will not do harm; a child will play with snakes.“

What might these ancient images have to do with contemporary preaching during Advent? The twentieth-century French writer Antoine de Saint Exupéry once remarked, “If you want to build a ship, don’t drum up people to collect wood and don’t assign them tasks and work, but rather teach them to long for the endless immensity of the sea.” In a time when so much preaching towards care for creation (as in other important matters) can easily cross the line into mere moral exhortation (or, even worse, scolding), a rich homiletical challenge for today’s preacher—heir to Irenaeus and Lactantius—would be to imagine what sort of vision of fulfilled creation might stir the imaginations of congregations today, and how that vision might inspire creative action towards ecological justice today. Would imagining a world in which coal-burning plants were no more? Where the rich and the poor no longer have to be cast in the roles of ecological enemies? Where species can be appreciated in all their diversity without nagging fears of extinction?

When the preacher engages the Christian eschatological imagination in such fashion, the congregation is left open to surprise as to what actions such an imagination might give rise to, this Advent and beyond. As Jesus himself indicates in the Matthew text for this Sunday, the in-breaking of God’s kingdom into our world produces effects beyond what the world might have imagined previously; so it is that the church, Christ’s body on earth, might exceed all expectations (even its own) for what God’s spirit calls and equips it to do.