An Earth Day Action with Results: 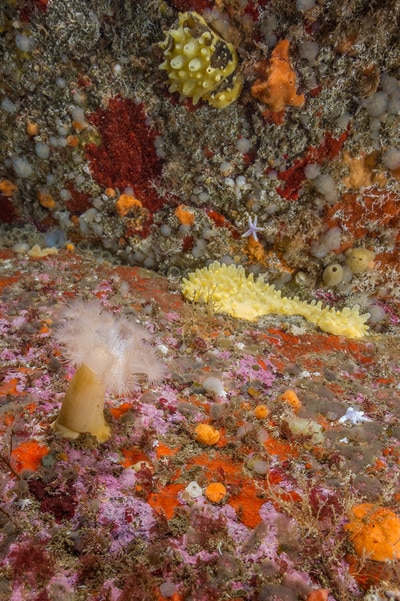 *On June 28, 2017 there was a follow-up to this meeting with Sen. Elizabeth Warren – read here*
Working their Beliefs into the Public Sphere

On Earth Day 2016, a small group of people of faith visited Massachusetts’ Senator Ed Markey’s office in Boston to detail their hopes for the protection of a special part of the Atlantic ocean habitat. Months later, these advocates, and thousands of their peers, were grateful to hear that the Northeast Canyons and Seamounts area was declared a Marine National Monument by President Obama as part of the Antiquities Act. While some faith leaders had been in the activist role before, there were a couple young people initiated into the practice of public involvement for the first time. Lydia Holleck, an 8th grader from Harwich MA and, Thea Morad, an 8 year old from Braintree, MA were at the table, as people of faith, proclaiming the moral imperative to steward our oceans. Upon hearing the news of the President’s determination from her science teacher earlier this fall, Lydia was blessed with a feeling few citizens get to have in their lifetime. Read her story below (and make one of your own!).

Below is the account of one 8th grader’s experience joining a small group of people of faith into the office of a U.S. Senator on Earth Day 2016. Thanks to Lydia Holleck for taking the time to write this and to Senator Ed. Markey’s (MA) office for the warm welcome and thoughtful conversation.

I would like to tell you about an eye-opening experience that helped me learn that citizenship and the environment go together.

On Earth Day, April 22, 2016, I went to the John F. Kennedy Federal Building in Boston to do environmental advocacy.  I was nervous at first about talking with important people.  My mom encouraged me to speak up and I did.  I talked about the 7th grade ELA MCAS test I had just taken a month before.  The first reading was about protecting sea grass, a habitat for endangered seahorses, and other small sea creatures in our oceans. I told the Senator’s staffer that we should protect our waters for endangered animals and their habitats.  She was very impressed that I had paid attention to that part of the state testing, and had remembered it. I noted that what I said at the beginning of the meeting were the first notes she wrote down.

I thought it was really cool that I was part of this small religious group that went, and even more so that I was one of only two kids. The other young girl that was there was only eight, and we understood most of what was being said. This was a really important part of my life for me. Most people I know don’t get to stand up for what they believe, and talk to Senator Markey’s staffers about it.

I was really proud this fall when my grade eight Advanced Science teacher mentioned the exciting news that the Northeast Canyons and Seamounts Marine National Monument had been created. When I told Ms. Fleischer that I had been a part of this she also thought this was an influential experience, and also critical to leadership and citizenship. I learned that it is important to be a leader and a citizen by speaking up for what you believe, and by taking part as a role model for others.