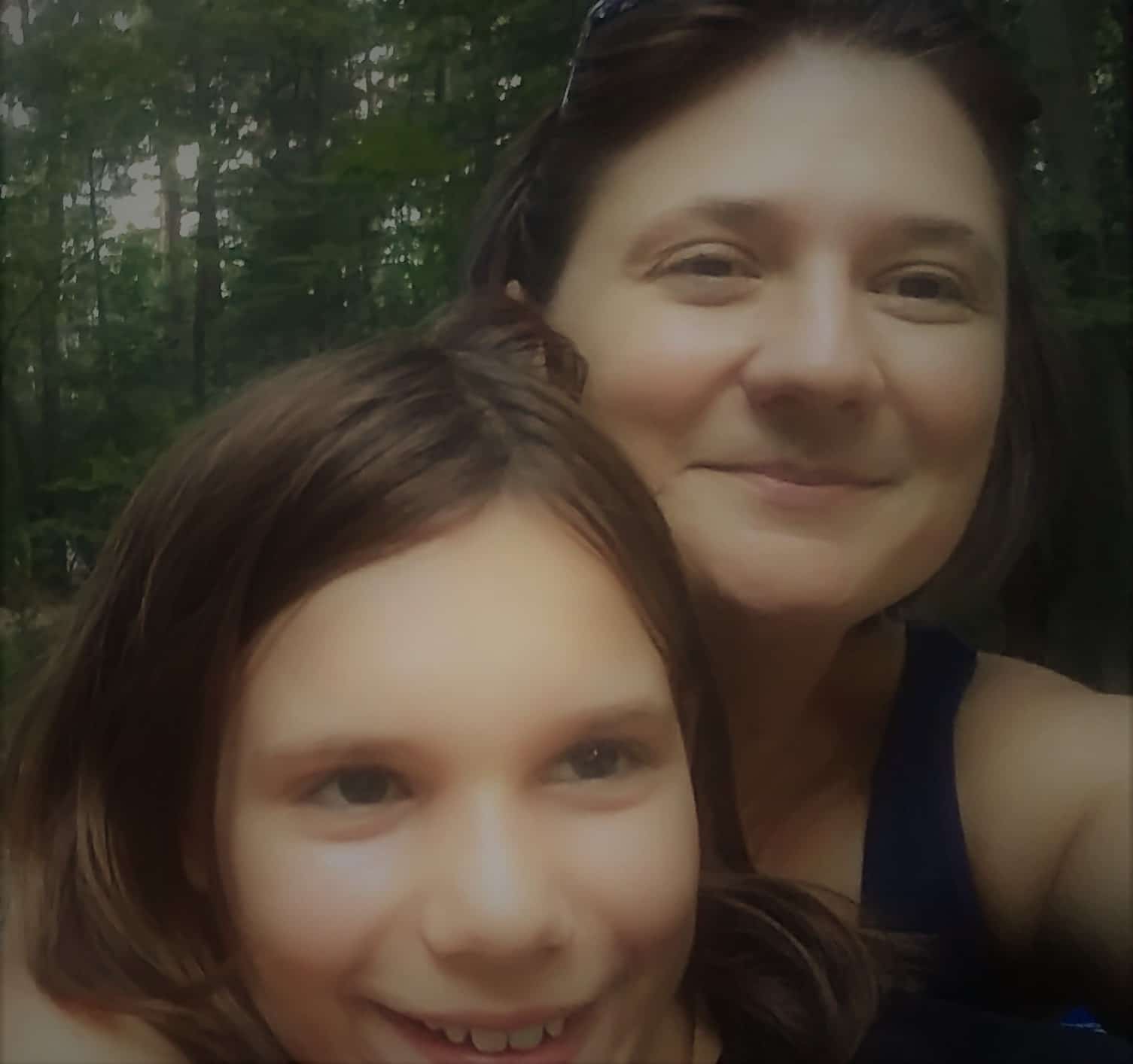 Reflections on “Public Witnessing” with your children

As someone who has worked in some facet of environmental action for over 20 years, you’d think that fear, guilt, and longing would consume my anticipation of what world I leave for my children. Fortunately, since I found my place among faith-based communities looking for solutions through eco-justice minefields, I’ve been able to see past the numbness of daunting objectives. I’ve also been able to bring my kids along for the journey.

Earth Day 2016, my daughter was 8, armed with her stuffed animal tree frog and outfitted in her hand-written “end plastic pollution” t-shirt and in silent (yet fervent) agreement with the small cohort who gathered at Senator Ed Markey’s office. We came as representatives from area houses of worship who wanted to emphasize the moral imperative to protect a special part of the Atlantic Ocean habitat. Months later, these advocates, and thousands of their peers, were grateful to hear that the Northeast Canyons and Seamounts area was declared a Marine National Monument by President Obama as part of the Antiquities Act.

Thea’s patience was tried when waiting from April to September to hear the results from the petition she took part in – but what a result! The first marine monument on our eastern shores made into a sanctuary to act as a nursery for more fish to feed people and an undisturbed ocean bed as researchers only just began to explore the gifts in this underwater Eden. I wanted to grab this 4th grader by the shoulders before she went into school shouting triumph and warn her: “It isn’t that simple: just because we talked with our representatives, stated our case, and joined others in laying out the importance of this matter – that doesn’t usually result in seeing anything actually changing.” But I bit my tongue and hoped that this would mean exactly that.

Then 2017 happened. The Antiquities Act being used as a tool for upholding Theodore Roosevelt’s intentions to preserve natural treasures is up for debate as the tide of leadership shifts. Was Thea paying attention to my one-way conversation with the news on the radio as Sec. Zinke re-assessed the validity of “our victory”? I decided to keep her on the roller coaster for the rest of the ride. Off we went again to the JFK Federal Building in October to Senator Elizabeth Warren’s office to speak with her staff alongside the Creation Justice Ministries team and others who had worked with local fishing coalitions and marine biologists.  Our appeal was to hold firm to conserving the area:  an investment in the future of our fishing industry and the collective impact of ocean care as a climate change mitigation had to trump the short-term worry over economic impacts.

I’m so glad Thea brought her sketchpad to take notes as we spoke with the voice on the speaker from Warren’s DC office; “…fisher people did not feel invited,” she notes alongside drawings of happy fish. That particular point was certainly contended, but the feelings remain. Everyone knows how it feels to not be invited to something, not to be heard. The conversation emerged from our hour in Warren’s office that faith-based groups are uniquely situated to bring together disparate factions and help foster healing interactions. Our next twist on this roller coaster is going to be a long climb: encouraging relationship building between a broader faction of the fishing economy and the faith leaders in their midst to consider how to provide for their loved ones while acting as stewards of the natural gifts meant to share with other generations.

As we left Warren’s office Thea and I were excited to see some of her “adornments” on the shelves. She has a rock collection too! There are a few stuffed animals among her books. Being able to relate to Senator Warren’s gender and interests may be the first hook to my daughter’s aspirations, but I hope that isn’t the part that lasts longest. I’m grateful that she gets to see that progress is no straight road. She’s just had a glimpse as to all the diverse interests we need to consider in discovering “justice”. The Elizabeth Warren she will see on campaign ads soon, is not the one and only person to look for all our answers. That is not a true leader’s role. So many, many people are part of the efforts to make a better common home for all. I pray that we can all find a unique role in serving our neighbors needs as St. Paul refers to in his letter to the Corinthians: