Fifth Sunday of Lent in Year B (Saler15) 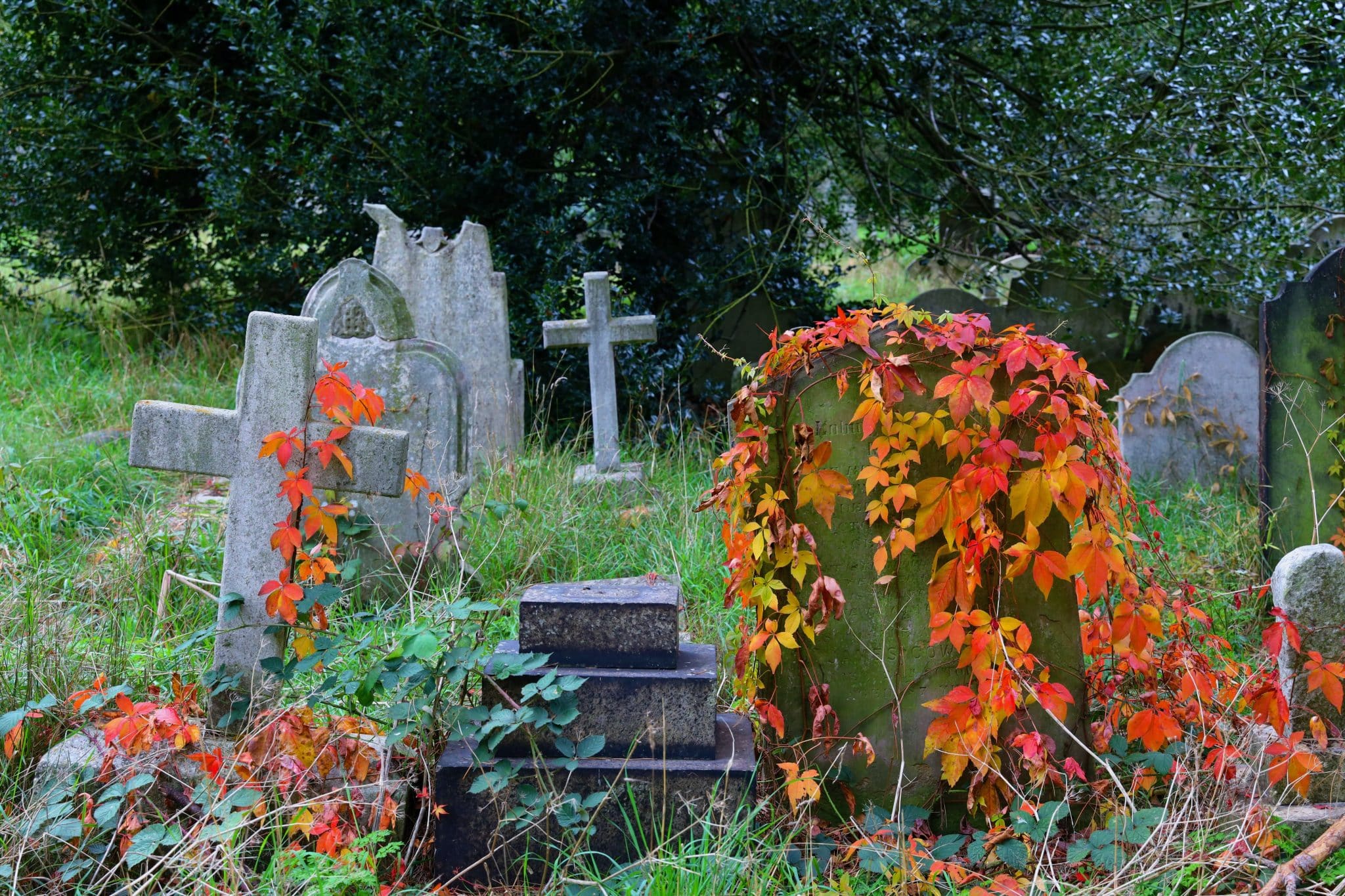 Getting Real about the Mortality of the Earth – Robert Saler reflects on renouncing control over outcomes.

We have come to that point in the Lenten season where the preacher is called upon to reflect with the congregation about the reality of death—the death of Christ as illustrated by his familiar yet still-poignant imagery in John 12:24, and also the inevitable reality of death as faced by the all human beings. It is a truism, but it bears repeating: every man, woman, and child hearing preaching this Sunday will face death—some peacefully, others not. Christians, or at least Christian preachers, cannot participate in what Ernest Becker decades ago referred to as America’s pervasive “denial of death.” Honest preaching must be drenched in mortality.

How does this extend to preaching creation care? Several years ago, I wrote a meditation for the literary magazine The Cresset in response to a trend that I tend to find troubling in much environmental discourse, including Christian ecological discourse: the tendency to speak of creation care as if immortality were somehow desirable or even possible—not immortality of the individual, but rather the immortality of the Earth. In my article, I argued instead that it is especially in preaching and theologizing about creation care that we must highlight the mortality of creation—not simply that creation CAN die (a point made often and well by ecologists) but, more radically, that the earth WILL die.

This is why considering every act of care as an act of care for the dying has profound significance for ecological ethics (and indeed, for Christian life as a whole). It is to renounce control over outcomes. It is to refuse to tie the value of an act of care—whether for a child, a tree, or an ocean—to its efficacy in conserving the cared-for thing. It is to celebrate care for its own sake, and for the sake of the possibility that the act of care might be the occasion for the creation of resurrection space. To relinquish “conservation” in favor of “care for the dying” is to acknowledge reality as we know it, but also to honor the hope that the reality that we know might not be “the final word” at all.

The full article, which I hope will be helpful as a preaching resource, is here:
http://thecresset.org/2013/Lent/Saler_L2013.html

As I reflect back on that writing, I have become even more convinced that it is crucial for the homiletical rhetoric of creation care not to lose sight of this powerfully Christian gift of speaking of resurrection and God’s life-giving acts as occurring IN and THROUGH the reality of death, not bypassing it somehow either through silence or, worse, a kind of environmental “theology of glory” (as Luther would put it) that speaks as if we can somehow save the earth through our own acts of ecological righteousness—recycling, political activism, and so on. These works are in fact quite good and necessary, but they cannot without spiritual danger or activist delusion be part of a kind of implicit soteriological schema a) that denies the fact that the earth is as drenched in mortality as we are, and b) that places this false immortality somehow within our control such that we are shamed by the stubborn facts of death. As Luther saw, works-righteousness is its own kind of hell, and this applies as much to ecological works-righteousness as individual schemas.

So, for this Sunday, as the trusted preacher guides her congregation through the process of placing their own mortality in the light of the gospel, it is a marvelous opportunity to expand that mortality out by placing it in ecological context. Too much hope for false immortality defers death by assuming (implicitly or explicitly) that life will somehow “go on” after we die, either in the memory of loved ones (who are themselves, of course, mortal) or in the more abstract form of the species/creation. But as Lutherans, we can be radical in our embrace of mortality knowing that the event of the cross and the empty tomb is not death’s denial but mortality’s deep reckoning. Let this theme be as ecological as others, and the proclamation of the gospel of life may take on existentially richer tones than ever before.