First Sunday of Advent in Year A (Saler13) 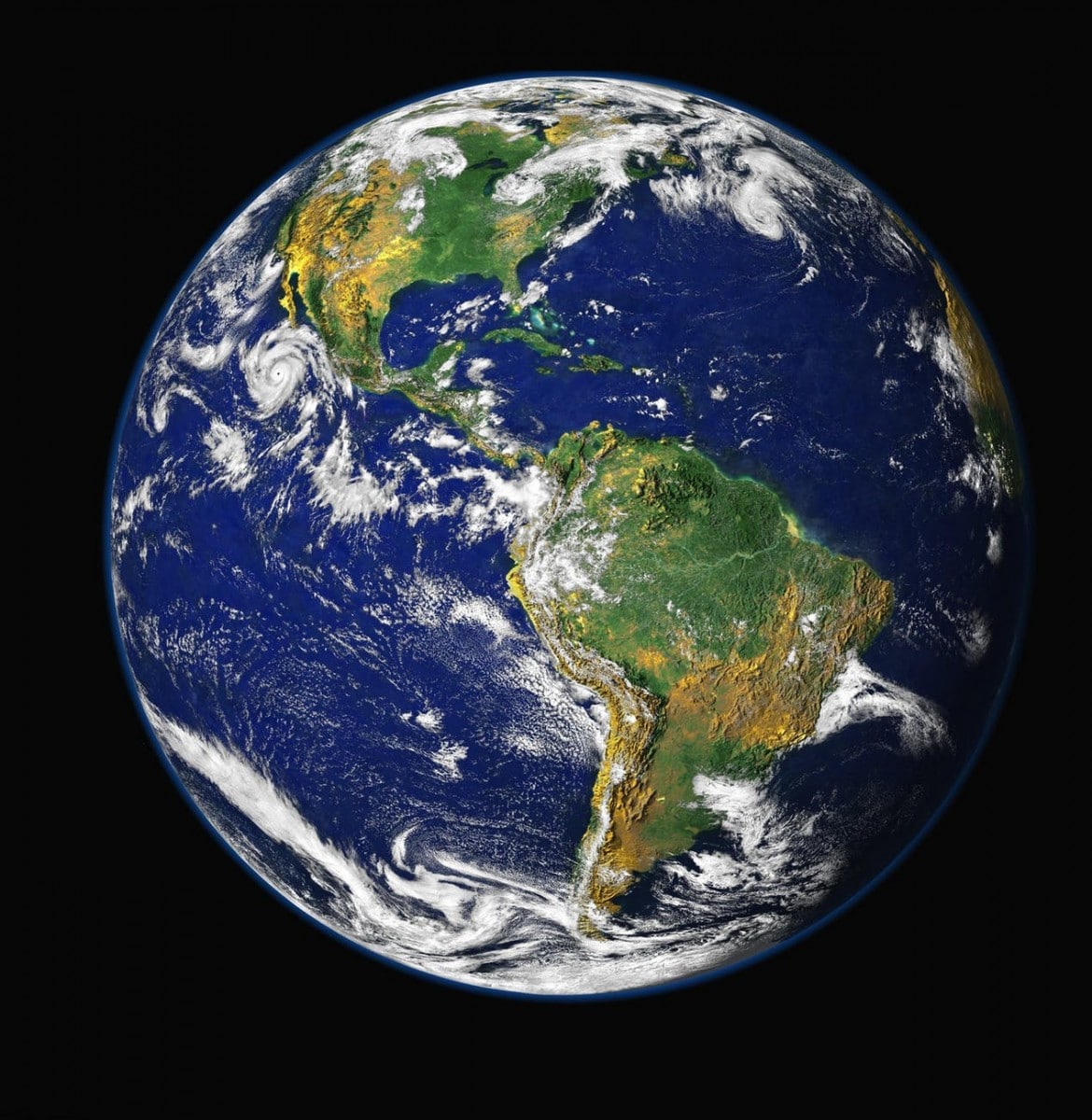 A Christian Stance of Hopefulness – Robert Saler reflects on improvisation.

At my seminary, I am currently facilitating an Augustine reading group. The group is taking the entire year to work our way through his magnum opus The City of God, purely for fun and edification. This 5th century text features Augustine engaging polemically with the educated pagans of his day, those who blamed Christians for the 410 sack of Rome by the Visgoth army and who advocated for a return to the worship of the Roman pantheon of deities.

I am a longtime lover of Augustine, and there is much about his critiques of the paganism of his day with which I resonate. However, in books 6 and 7 of the text, when he decries the arbitrariness of the placement of gods within the Roman pantheon, an interesting contrast emerges that I think separates his time from ours rather decisively.

In my view, part of Augustine’s mockery of paganism is that so much of it seems improvised to him: gods and men serve certain functions at a particular period of time, and are rewarded/used by being placed then in the pantheon in some position that correlates with their usefulness. By implicit contrast, then, Augustine presents Christian truth as something that is established from the foundation of the world and therefore is always already prior to human intervention (thus echoing Paul’s arguments that he was “handing on” only what had been given to him).

However, in between Augustine’s time and ours, those of us who are Christian have come to understand that the Christian imagination has always involved improvisation and the development of its key themes as those themes have moved across radically diverse epochs and cultures. Part of the genius of 19th century theology (both Protestant and Roman Catholic) was to recognize that doctrine is in a constant state of development, and that all living things must continually be developing and changing in order to stay vibrant. Pure stasis, argued theologians from Friedrich Schleiermacher to John Henry Newman, is death.

The early texts of Advent are clearly eschatological in focus. And thinking through how Christians who care about creation might understand the “end(s)” of the world is a worthy preaching task for this season. However, it is also the case that Advent invites the congregation to imagine how God continues to improvise throughout the biblical narrative, and indeed throughout the world as we experience it. The Isaiah reading invites us to imagine swords beaten into plowshares. Meanwhile, the reading from Matthew draws its pathos and power from the sheer unpredictability inherent in the end times: what is to come will be genuinely new, and preparedness is essential.

Genuine improvisation is not pure novelty; at its best (as in jazz, for example), it is rooted in tradition. The story of God’s salvific work towards all creation was given to Israel, and (despite a shameful history of anti-Judaism) the Christian tradition at its best has affirmed that it is a continuation of that same fundamental story as it is grafted onto Israel’s history. Similarly, Advent preaching must resist the temptation to frame the in-breaking of God’s kingdom as pure novelty. Not only is that idea not plausible, it also misses profound dimensions of the Christian witness—the deep resonance between the Holy Spirit’s ongoing improvisatory work in creation, the Biblical narratives’ tales of a God who shapes and is shaped by the actions of God’s people, and the shape of Christian hope for the future.

Innovation as eschatology, too, helps to bring out the resonance between the fact of the Earth’s suffering and the slightly menacing overtones of the Matthew reading (since many scholars think that what Jesus is describing is not God snatching people away, but rather imperial forces). The Earth is subject to injustice and degradation, and God’s redemptive improvisation must deal with this as well. We see from the “weak force” of Jesus’ life, death, and resurrection how God chooses to work salvifically within the structures of injustice in our world.

Advent is a time, then, to preach about this hope with unsentimental but genuinely biblical confidence in how God’s Spirit continues to do its work throughout creation. The effective preacher will name the deep sense of unease we have as we are surrounded by the effects of what Augustine called libido domini—the imperial lust to conquer, a lust present in our politics and in our souls. However, this will be the occasion for the preacher also to name God’s refusal to let our degradation of what God has made be the final word in creation’s story, and for the preached word to give God’s people new eyes to see how that Spirit is “making all things new.”