Fourth Sunday of Advent in Year A (Saler13) 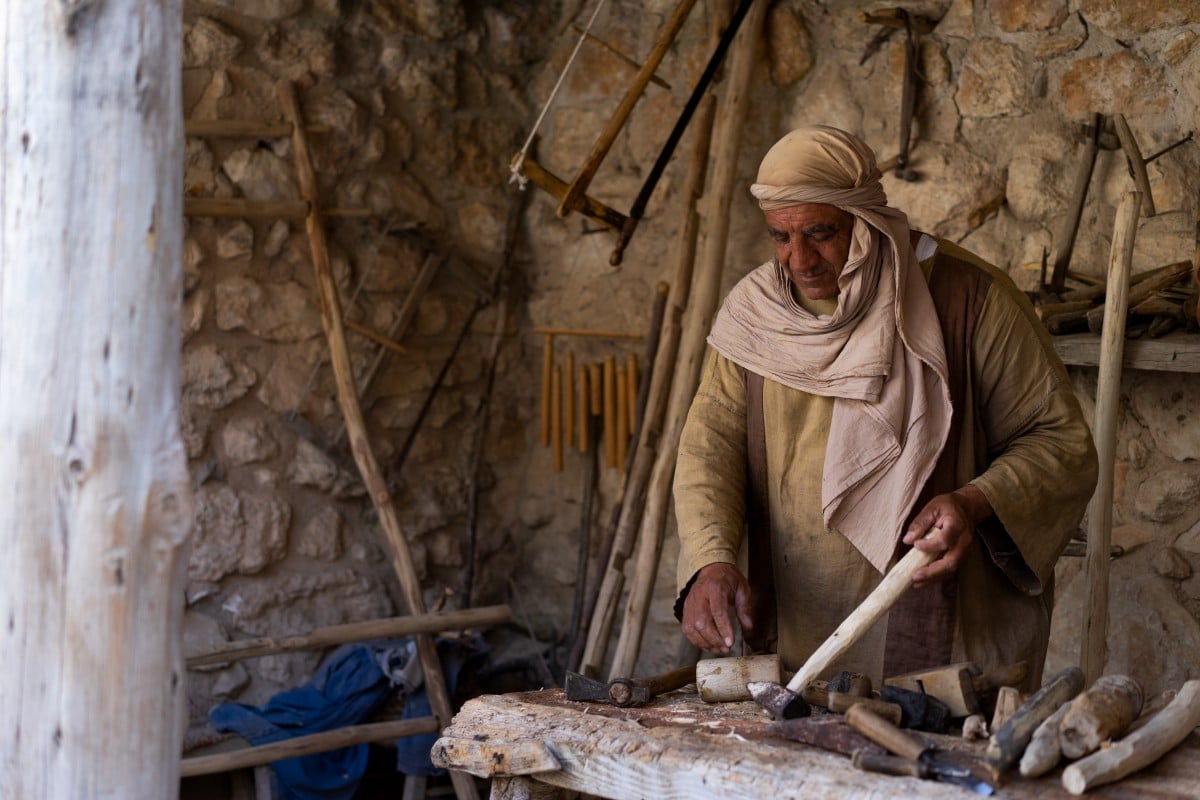 Faithfulness and Creativity – Robert Saler reflects on the example of Saint Joseph.

The readings for the fourth Sunday in Advent continue the theme of God’s grace rupturing our quotidian ways of being in the world, and the ways in which the coming of Christ provides a new angle on God’s revelation. This way of framing the matter is important: while Christians affirm that God’s revelation was and is uniquely disclosed in the life, death, and resurrection of Jesus Christ, the entire plausibility of the gospels’ narrative framework depends upon Israelite religiosity. This is particularly true in the story of Joseph: while Christians regard Joseph as a hero of the faith for abiding by God’s plan, the entire theological underpinning of Joseph’s encounter with the angel depends upon the rich tradition of Israelite encounter with the divine.

Striking for our purposes, though, is what we might call Joseph’s creative and even “faithful” disobedience to the Hebrew Bible. Much has been made of the fact that Joseph, having discovered seemingly indisputable evidence of his wife’s infidelity to him, could have exposed her to shame, legal punishment, and even death as revenge against her; instead, he chooses simply to end the betrothal without compromising her integrity. This, in and of itself, is an action of what Peter Rollins might call faithful infidelity to the law—by refusing to abide by the letter of the law, Joseph embodies its spirit. Too much Lutheran preaching has occluded the fact that the “law” as the nation of Israel encountered it was in fact a gift of grace from God, a gift that fashioned God’s people and bestowed upon them an identity in a world in which they would be perpetual underdogs. Joseph, by his action, embodies a kind of virtuosic inhabiting of that spirit of grace, but does so precisely by going against his rights under the “law.”

The notion that God’s grace is a kind of deconstructive force that undermines the letter of the law in order to disclose the fundamentally benevolent and life-giving structures of God’s interaction with the world is, of course, a foundational Lutheran premise. Grace does not cancel the law, but it operates in a kind of faithful infidelity to it in order to save sinners. If the law condemns sinners to death, then grace—bestowed by the same God who gives the law—removes the law’s penalty in order to demonstrate God’s redemptive love for what God has made.

A theological maxim that undergirds much of what happens at this site, Lutherans Restoring Creation, is that Christian theology is in need of a “new Reformation,” one that will gradually but permanently shift the center of Christian theology away from understandings of the faith that breed apathy or even hostility towards creation to those that highlight earth-honoring and care for creation as essential aspects of Christian vocation. Those of us who work within that maxim do not view that theological work as entailing the introduction of unprecedented novelties into Christian discourse, as if earth-honoring faith requires a wholesale abandonment of what has come before. Instead, we look to the richness of the tradition in order to discern the paths not taken, the potential conceptual resources, and the places within the core of the faith that can support an earth-friendly practice of Christianity. This lack of fidelity to the tradition as it has been conventionally lived out in many Christian circles is, in fact, a way of honoring what is best about the tradition.

Similarly, the task of preaching Advent hope is not a matter of introducing wholesale rupture into the lives of those listening; rather, it is an invitation to all of us to review where we have been and what God has done for us with fresh eyes, and to consider whether the call of newness that comes with Advent is a call to be creatively unfaithful to that which has held us back from life abundant. All of us have lived lives in which the Spirit of life and our own resistance to grace have intertwined and determined our course; thus, the homiletical opportunity to create a space of honoring what has been life-giving about the past, even as we “betray” those assumptions that have held us back from the life that God would have us receive, is a genuine gift of the preacher.

To live faithfully as Christians in a time of ecological danger will require creatively betraying the assumptions under which many of us were raised. It will require the confidence that comes when we realize that the same God who disclosed the shape of grace in Jesus Christ continues to work deeply within the structures of creation, redeeming that which God has made. And it will, most of all, require the sort of love that wages all on the notion that God’s justice is superior to (and more merciful than) our justice and that seeks to remain faithful to that wager against all odds. Inviting the congregation into that wager of love is a powerful Advent opportunity for Christ’s body on this day.