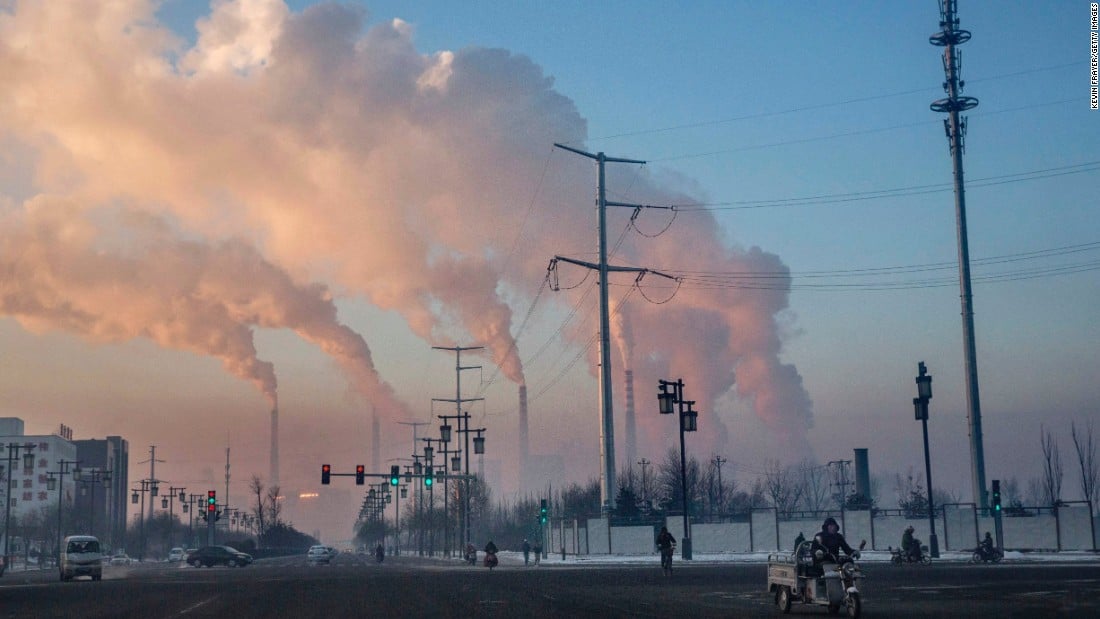 Read more about the ELCA’s national commitment to invest responsibly made at the 2016 Churchwide Assembly here.
Below are more local initiatives.