Preaching on Creation: Second Sunday of Advent (December 4) in Year A (Saler13) 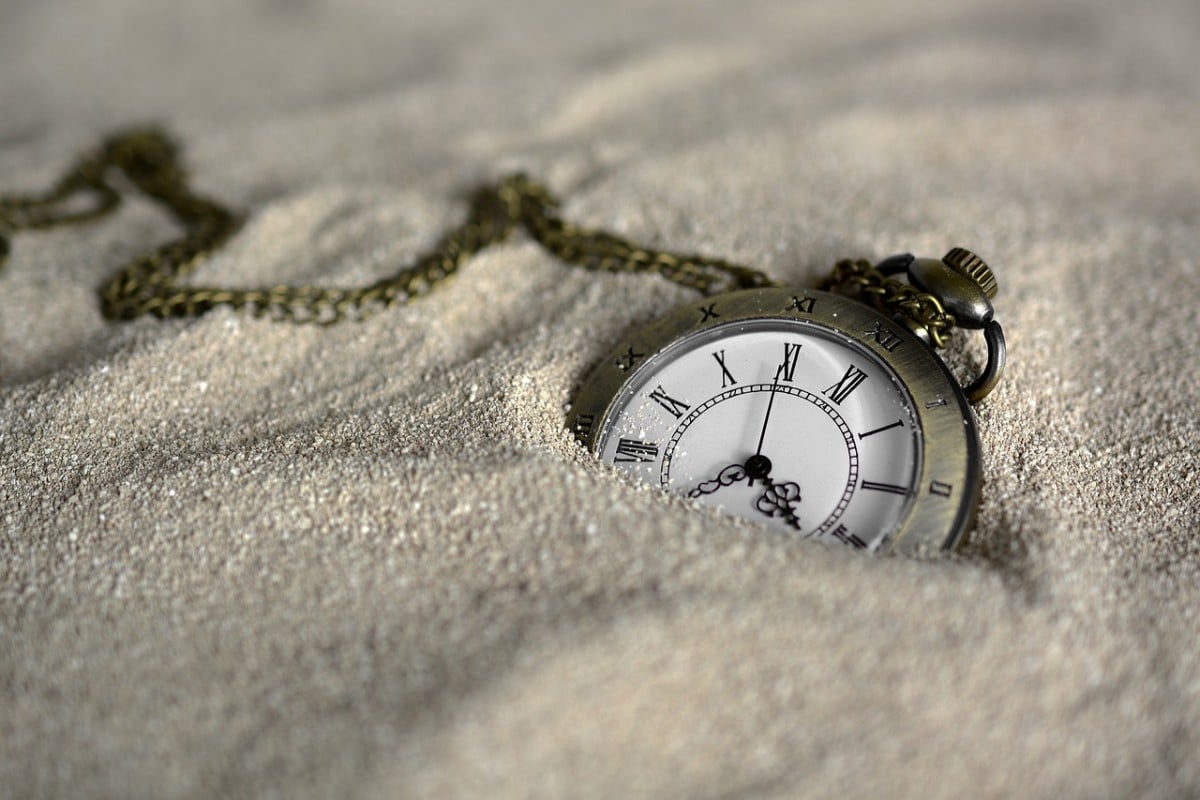 In his deeply insightful book Capitalism and Religion The Price of Piety (Oxford: Routledge, 2002), the philosopher Philip Goodchild investigates how the structures of late capitalism mimic those of religion, particularly Christianity. At one point, in a discussion on how we “spend” the resources given to us and how such spending choices reflect our “piety,” he offers the following observation on time:

“One significant example of the way in which honor is shown is the gift of spending time. One shows value, respect, concern, or interest in something or someone by spending time on it or with them. Unlike other resources, however, we have no freedom to preserve the expenditure of time. Time may be saved only by intensifying expenditure elsewhere. The flow of time forces us to pay our respects—it is a currency that cannot be hoarded but only traded. If we do not choose how we will spend our time, then its expenditure will be determined for us by duty, custom, habit, or distraction. A renunciation of all honoring, all choice of where one spends one’s time, is an acceptance of the values imposed by external powers. It is acquiescence in the existing distribution of values, and an honoring of such values. To the extent that the future encloses possibilities, and thought is able to select among these possibilities, then honor is shown. The question of transcendence is laid upon all free creatures constrained by the flow of time. To be temporal and free is to be pious.”

Goodchild’s insight recalls that of Luther, who argued that our real “gods” are the ones that we honor with our trust when the temporal flow of our lives becomes disrupted. It is when the normal flow of time, the quotidian rhythm of our days, becomes disrupted that we come face to face with the real objects of our piety.

John the Baptist was, of course, the great disruptor of time—this eschatological prophet, whom both Jesus and the Gospel writers honored by spending time on his narrative. Similarly, although the Isaiah passage for this week is often understood in somewhat “fluffy” terms as a charming vision of paradise, in its context it too should be understood with its full disruptive significance: the coming of peace is the in-breaking of God’s kingdom into a world in which, as Chris Hedges has said, “war is a force that gives us meaning.” Just as in the book of Revelation, the figure of “the lamb” here is fraught with prophetic force, for nothing damns the horrors of war (including war on our very surroundings) so profoundly as a vision of the blessings of peace.

As we think about how we live as citizens of creation, Advent forces us to acknowledge that both personally and systemically we so often choose to honor (with our time) activities of war, exploitation, and practices that are killing us and our planet. As Goodchild’s quote points out, we do this not only by our active choices, but also by our “acquiescence in the existing distribution of values”—our refusal to be disruptive of the customs and habits that are unsustainably exploitative (hence our liturgical confession of things “done and left undone,” sins of commission and omission).

It is helpful, then, to think of the eschatological in-breaking of God’s kingdom for which the church prepares in Advent in terms of the disruption of our piety—our pieties towards what it is that we honor with our time, the piety that causes us to go along unquestioningly with what Goodchild elsewhere calls the “liturgy of common sense” (even, and especially, when that quotidian “liturgy” is destroying our planet and ourselves), the piety that causes us to look at creation as a stockpile of resources for our consumption rather than a fragile web that sustains that which God loves.

In our daily pieties, we are no better than the hypocrites against whom John the Baptist rails—we, as much as they, need disruptive grace to reform our ways of spending the honor of time, and living as God’s people in God’s creation. The gospel promise of Advent, then, is that the life, death, and resurrection of Jesus retains the power to break our way of honoring that which kills us, and frees us to live out our time on this planet as partakers of God’s new way of being.