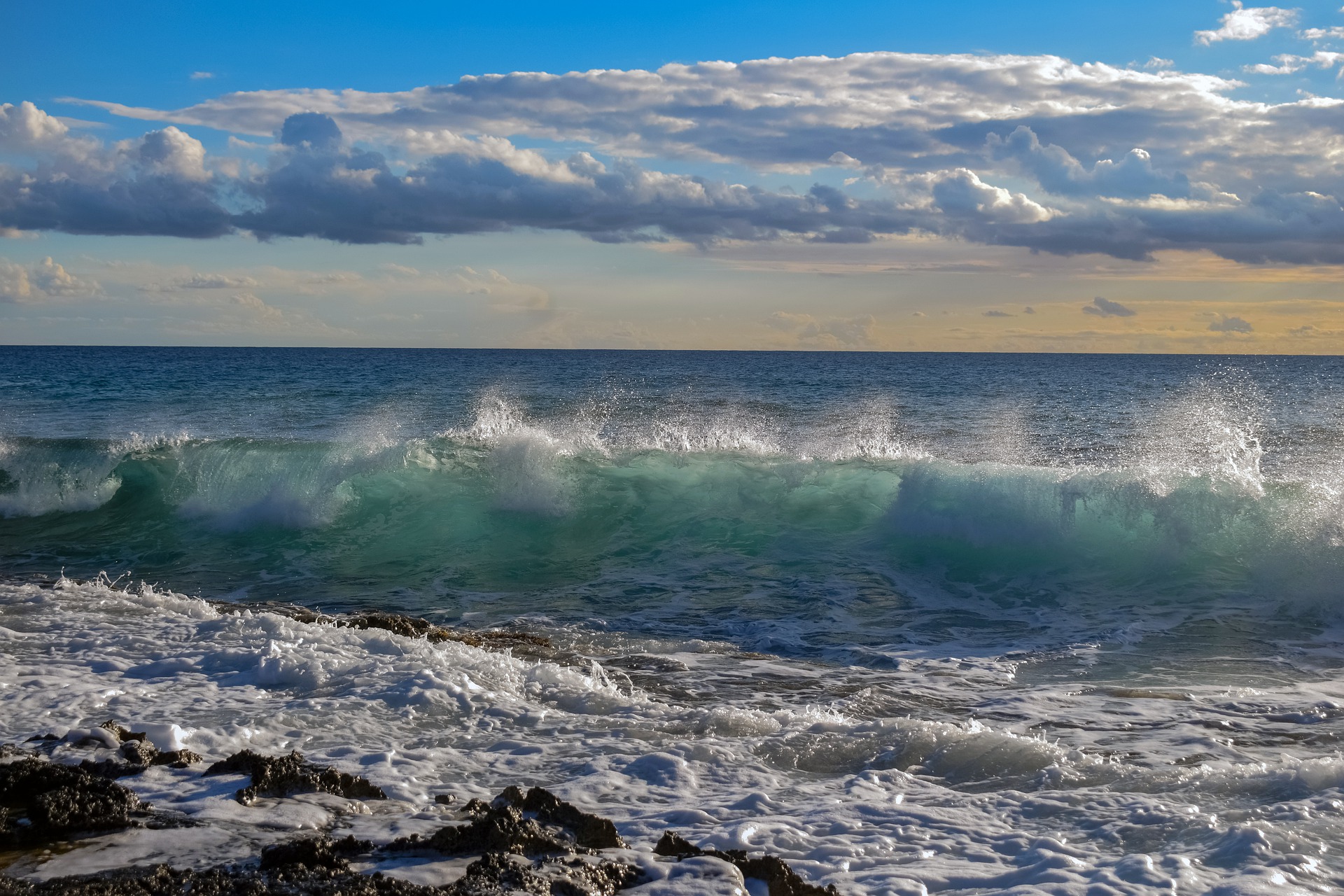 Celebrating the Subversive Life of the Resurrection – Leah Schade reflects on the lessons of Holy Humor Sunday.

For a growing number of churches, the Second Sunday of Easter is celebrated as “Holy Humor Sunday.” In the early church, the Sunday after Easter was observed by the faithful as a day of joy and laughter with parties and picnics to celebrate Jesus’ resurrection. The custom of Bright Sunday, as it was called, came from the idea of some early church theologians that God played a practical joke on the devil by raising Jesus from the dead. Easter was God’s supreme joke played on death—risus paschalis—“the Easter laugh!” On this Sunday people dress in clown outfits, paint their faces, wear underwear on the outside of their clothes, men dress as women (and vice versa), and jugglers and jokesters add to the carnival of joy. As Campbell and Cilliers describe it: “Christian carnivals and other carnivalesque celebrations embody the new age—the new, inverted order—that has broken into the world in Jesus Christ” (Charles L. Campbell and Johan H. Cilliers, Preaching Fools: The Gospel as a Rhetoric of Folly, Waco, TX: Baylor University Press, 2012, p. 77).

Preaching on this Sunday might interpret Jesus’ breathing on his disciples as the “holy laugh” that brings forgiveness and new life. How good it feels to take in that air, feel it expanding our lungs, and expelling it in a physiological act unique to the human animal—laughing. Further, the image of the divine ruah, or breath of God, could be developed from an ecotheological perspective in terms of the breath of fresh air for which our planet, choking on pollution and climate disruption, longs. Like Ezekiel prophesying to the wind in the Valley of Dry Bones, the very Spirit of God enters into lifeless bodies and revives them. In a great rush the wind blows—the same wind that blew across the waters of creation; the same wind that parted the Red Sea; the same wind that will blow into an upper room in Jerusalem on the Day of Pentecost. This wind—the same wind that was first blown into the lungs of Adam—is blown into the lungs of the disciples bereft and grieving, and today is blown into our atmosphere longing to be set free.

Jesus as Trickster interrupting the reign of evil and death with his ruah-breath of laughter and forgiveness is a powerful image. The figure of the trickster or fool is an archetype in all societies and cultures. Tricksters function differently in various cultures, but Campbell and Cilliers identify three fundamental aspects of the fool’s activity: 1) instigating and sustaining liminality, 2) changing perspective, and 3) calling for discernment (p. 70). Regarding the first, they define liminality as “the experience of being and moving in between spaces and times,” explaining that:

“the folly of the gospel interrupts the presuppositions and myths of the old age and creates a liminal, threshold space at the juncture of the ages—a space in which change (as fundamental transformation) can take place. We have suggested that the Spirit is active in that liminal space to keep believers changing and moving from the old age to the new” (p. 39).

The authors identify Jesus as “the ultimate liminal figure”:

And there is no greater surprise in Creation than that Easter morning which witnessed the reversal of the “natural” process of death—death that came by the unnatural hand of evil. The resurrection is God’s surprise reversal of the Powers that we assume are triumphant and unassailable. When Jesus showed Thomas his scars, Campbell and Cilliers remind us that “Christ carries in his resurrected body the coarse and vulgar joke of crucifixion. The joke, one might say, lives on . . . . [T]hrough the resurrection Christ defeats the final enemy—death—and sets believers free from the fear of death so we might take up the foolish way of the cross” (pp. 34, 35).

Peter is among the first to proclaim the way in which Jesus’ cross and resurrection have interrupted the power of death. In his address to the people gathered in Jerusalem (Acts 2:14a, 22-32), he explains how the resurrection has created a space where we may be liberated from the deadly ways of the past and rejoice with gladness in God’s presence, just as their ancestor David did (Psalm 16:9). David, of course, danced before the Ark of the Covenant, playing the part of the fool, much to the embarrassment of his wife. But his joy could not be contained. On this Holy Humor Sunday, we might even invite the congregation to dance in the aisles, form a conga line, and laugh with unfettered joy!

It is the preacher-as-trickster who can help to birth this proclamation of God’s foolish power through preaching that inhales the ruah of Easter. L. Susan Bond states that “[p]reaching evokes or names the presence of God within the community and the vision of God for creation . . . . The community is a sign to the world, in its mutuality and its work for justice, that God is still alive and reconciling” (L. Susan Bond, Trouble with Jesus, St. Louis, MI: Chalice Press, 1999, p. 116). We, as preachers in the Christian carnival, as ring-leaders in the circus of silliness, can help the Thomases in our midst to learn that “it is good to be unsettled. It is good to be drawn out of our theological certainties and clear identities into the fluidity and flux of a liminal gospel . . . . [T]he foolish gospel we have encountered is profoundly disruptive and unsettling” (Campell and Cilliers, p. xii).

Thus a sermon can create and encourage holy laughter to create the liminal space so needed in our world of human-made concrete and steel that leaves so little room for nature. John McClure describes such preaching in this way:

“This group of preachers begins with a powerful experience of the resurrection community as it lives over against and out from under the principalities and powers that distort reality and create structures of oppression in the world. By living more and more into its identity as the resurrection community, the church becomes the locus for resisting and contesting the presumed hegemony of these demonic and oppressive powers. These preachers feel deeply that they are part of a countercultural Christian resistance movement (Christ’s body) that is, in no uncertain terms, at war with the structural forces of oppression, violence, and greed in the world.”[1]

The preacher will want to lift up examples of communities and instances that demonstrate living “over against and out from under” the androcentric principalities and powers of the fossil fuel industry industry, corporate fascism, and the prejudices of classism that “distort reality and create structures of oppression” against the people and their surrounding ecosystems. The preacher can provide a model for the church of what it means to live into its “identity as a resurrection community.” The carnivalesque assembly on that Holy Humor Sunday can itself provide a witness. What our motley crews of Christians create is a kind of carnival that turns the tables in a playful, irreverent way in order to empower us for sharing the holy ruah with the world.