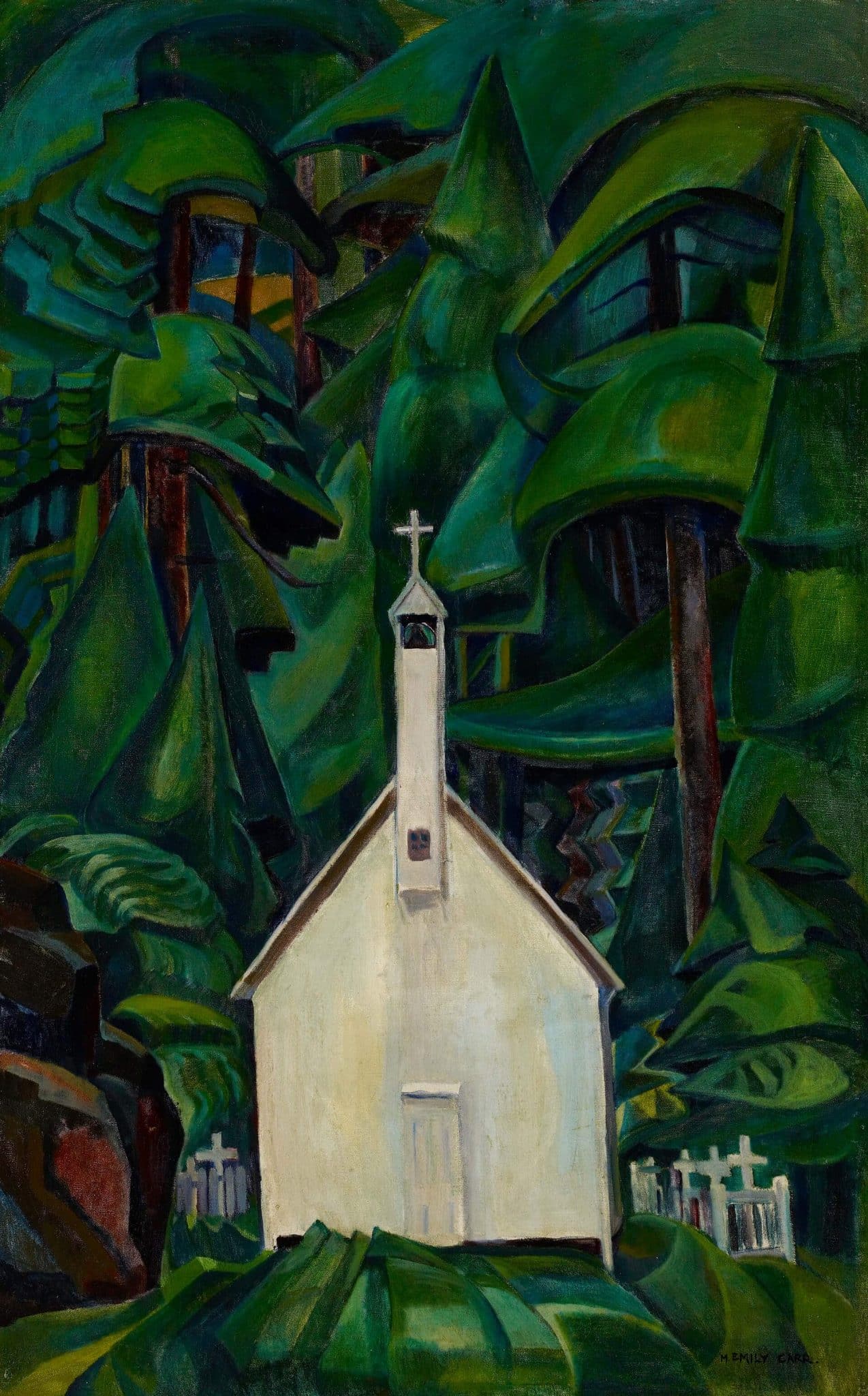 The Emboldening and Vital Courage of God – Robert Saler reflects on biblical insights of power, religion, and material pneumatology.

Starting with Acts: the conversion of Lydia has long been understood as a moment in the New Testament in which the early Christian movement—one that, at least according to tradition (with NT scholarship being somewhat divided on the question), was largely comprised of marginal and economically disadvantaged folk—discovers the potential of coming alongside social and economic capital in ways that are faithful. As a dealer in purple cloth, with a home capacious enough to host Paul and his companions, Lydia was apparently a woman of means; and to become so as a woman in her time, she was likely not a person to be trifled with.

Progressive movements, including those towards creation care, tend to have an ambiguous relationship with power and capital. Such movements are often powered by the experience and witness of those on the underside of history; moreover, in the popular imagination at least, the cause is often taken up by those who cast themselves against the rich and powerful (think of Occupy Wall Street). However, as community organizing principles teach us, social change is often effected by organized money and organized power. Lydia, as a formidable presence within the unfolding story of Acts and the unfolding story of the church, might be lifted up homiletically as an instance of an alliance between God’s mission (not only creation care, but also the solidarity with the poor and other victims of injustice that is an inevitable corollary to creation care) and those with capital to effect real change.

Revelation 22, meanwhile, is the verdant image of the river of the water of life. While the best thing for the preacher on this text to do is to consult the beautiful sections on this passage in Barbara Rossing’s study The Rapture Exposed, this is also prime time to remind congregations that the vision of Revelation is one in which “religion,” to the extent that that word implies separation from the merely secular, is precisely the thing that passes away in Revelation 21. Revelation 22’s beautiful imagery, in other words, is predicated on the lack of temple in the new heaven and new earth. Religion so often is separation from the deep incarnation of God’s truth in creation, but precisely this separation is overcome.

Finally, the John readings are shot through with pneumatology. While the role of the Holy Spirit is often invoked in connection with ecological theology, it is crucial that this not partake in the too-common theological error of portraying the Holy Spirit in overly fluffy, sentimental terms. Jesus promises the coming of the Spirit precisely because the disciples, after his death, would be faced with the gritty, life-threatening work of fidelity to Jesus’ continued mission in the world, and nothing less than the very presence of God ongoing in the community of fidelity to the crucified would do. Thus, if creation-care oriented preachers are going to move their sermons in a pneumatological direction this Sunday, they should make it clear that the Spirit’s presence among us is no airy, light thing. It is the emboldening, vital courage of God that inspires fleshly bodies to put themselves on the line in solidarity with threatened people and threatened creation (cf. Cynthia Moe-Lobeda, Resisting Structural Evil, for an excellent account of this).

While it’s possible to interweave these various themes in a single sermon, wise preaching might also choose to focus in on one and expound. Power, religion, and material spirituality powerfully intersect in the lectionary, and might profitably do so in the Sunday morning experience of those who are in a position to be surprised by the richness of the biblical witness on these subjects.