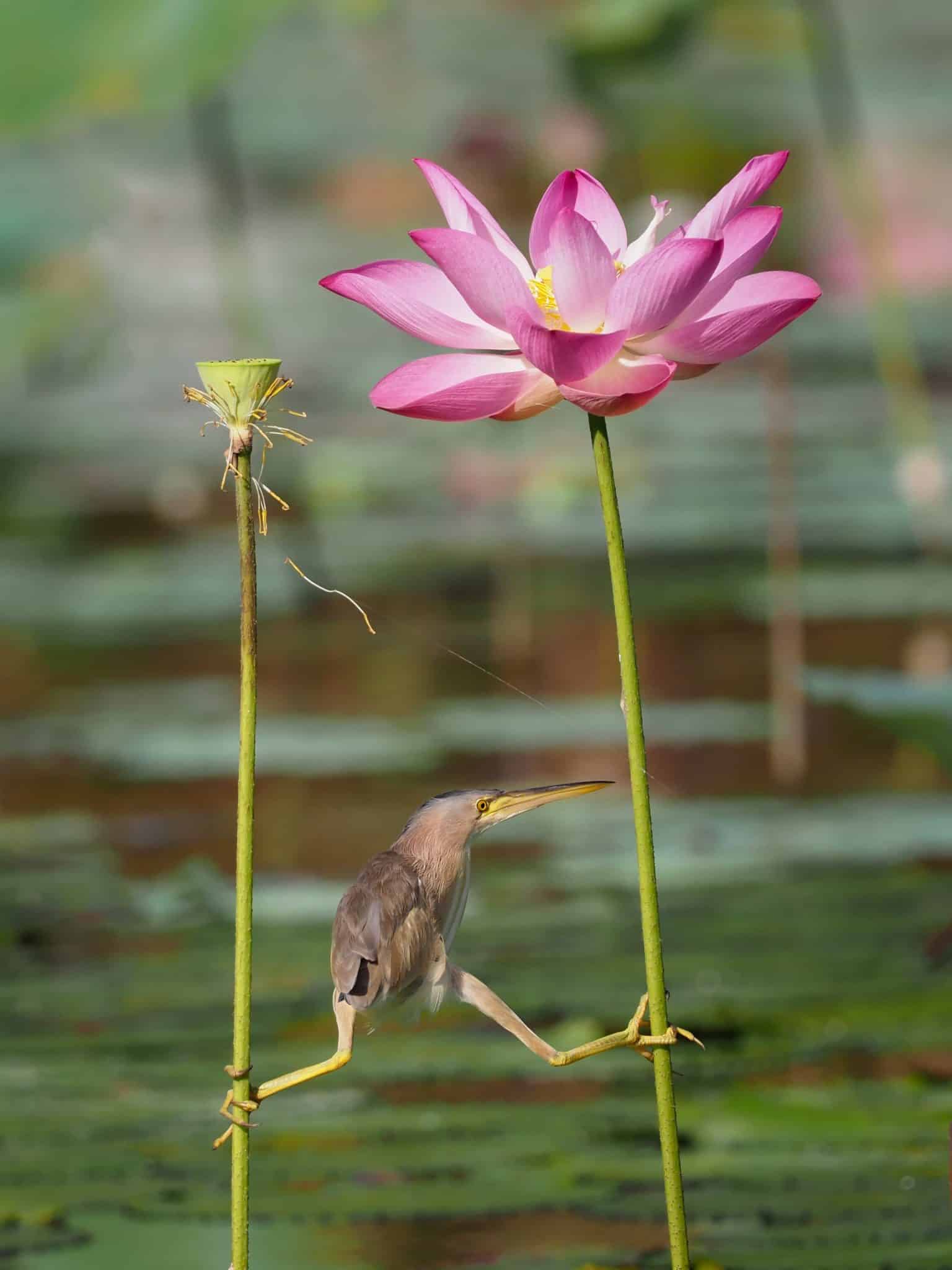 The Tension Between Action and Rest – Robert Saler reflects on the right balance.

One of the most striking things about the gospel lesson for this week is that it underscores the fact that, in the gospel narratives, it is Jesus’ acts of healing that become the most intense sites of contestation and even enmity between Jesus and his interlocutors. If we include exorcisms, resurrections, and imposed recovery from disease and disability under the rubric of “healing,” then more often than not Jesus’ acts of healing are preludes to, or accompaniments with, conflict between the in-breaking kingdom of God and the status quo of politics and religiosity in Jesus’ time.

While Jesus, in this gospel lesson, is not reticent to ascribe the crippled woman’s ailment to demonic influence (Luke 13:16), the real tension in the story lives in the intersection between religious pathos (since observance of the Sabbath was and is a central and beautiful reality in Judean piety) and mundane politics. In areas fraught with vulnerability, politics become theo-politics, and existentially weighty matters are at stake whenever that happens. The theologian Paul Tillich, whose experience with the Third Reich left him particularly sensitive to the ways in which Christians used Jesus’ conflicts with the religious authorities of his time to justify anti-Judaism, often described the encounters between Jesus and these authorities as “tragic” in that both parties were following what they took to be the will of God, but with radically incommensurate ends. It is not a matter of assigning blame. Rather, it is a matter of realizing that the thickness of human traditions around honoring God and the novelty of genuinely radical religiosity do not always mix well, even when both are praiseworthy in their own right.

The fact that healing and contestation go together in the Gospels becomes highly evocative when we think about how the preacher might address this gospel theme to our language around creation care, particularly to the extent that we might draw on “healing” imagery to describe our attempts to slow or even reverse environmental degradation. There are at least two areas that come to the fore in this linguistic space around the theo-politics of healing.

First, this episode presents a homiletical opportunity to take “healing” of creation out of the realm of “warm and fuzzy” and into the space where effective environmental activism truly lives in our time: the space of political conflict, compromise, and slow, painful progress. The Christian church has no reason to ignore or even downplay the fact that care for creation is a highly politicized reality in our time. Global climate change, fracking, oil drilling, economic growth vs. sustainability—all of these are issues that divide Christians in the pews even as they divide North Americans in the street. If the Gospels are a kind of narrative paradigm that informs our worldviews, then Christians today can take genuine comfort in the fact that “healing” the Earth in the name of Christ was one of the most conflict-inducing activities in which Christ himself engaged. So too in our day. What is needed in preaching today is frank acknowledgment and informed discourse about how any action we might take on behalf of creation will bring us into the interlocking spheres of political, theological, and existential conflict that the Gospels themselves describe—and reassurance that such sites of conflict are where God’s people are called to be, since God is always already there with us.

Second, the preacher can lead her people into the tension between Sabbath and action, particularly as it relates to acts of healing and justice. Numerous ecological theologians have recommended a recovery of “sabbath” as a corrective to our increasing drive to overwork and incessant expansion of human labor—a drive that has done more than just about anything else to strain Earth’s resources. However, the Gospel narratives introduce a tension into Sabbath-keeping that resonates in the hearts of all who strive to balance contemplation and action: when are we called to act, and when is the call from God to cease action and “lie fallow,” as it were? Jesus’ own ministry embodied this tension—he rested when some called on him to act, and he acted when it would have been less scandalous to be still. A time of meditating upon how the countervailing demands of rest and action pull upon our own lives and work might well resonate with both emotional and ecological implications for God’s people this week.

And so the preacher has a rich array of questions, with few easy answers. Exactly the place where truth might well find voice!