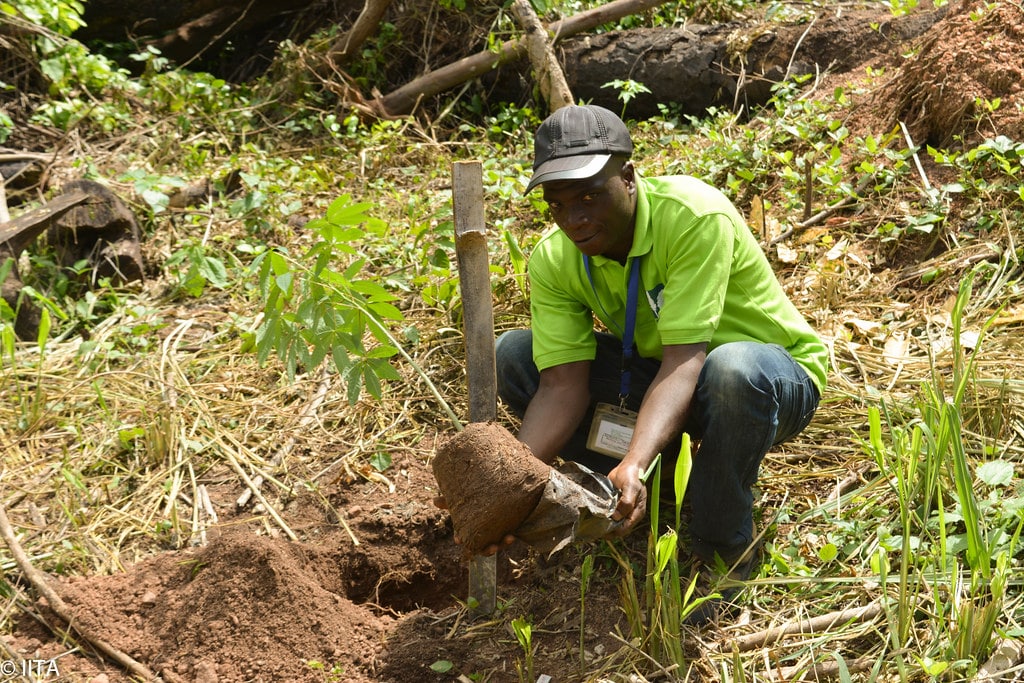 Guests and Hosts – Amy Carr reflects on humility and the company we value.

In today’s gospel reading, Jesus uses the occasion of a high-status dinner party to provoke reflection about humility and about what company we value. It is an interesting story to ponder in a non-anthropocentric way, by extending our sense of company to include a wide range of creaturely life. Yet I wonder if the many-sidedness of Jesus’ message challenges us also to be aware of how we can royalize our encounters with the natural world—seeing ourselves as its awe-filled guests in a way that is good, but not in itself good enough to nourish God’s most vulnerable and neglected creatures. We are both guests and hosts with regard to non-human creation.

The setting of the gospel passage immediately draws hearers into a contemplation of their own search for place and the status of their belonging. We step into a Sabbath meal at “the house of a leader of the Pharisees,” who were “watching [Jesus] closely” (Luke 14:1). That Jesus was invited suggests he is regarded as a social equal by the host; that he is being closely watched suggests that he is being evaluated with regard to his precise status: Is he more opponent or ally? In what unfolds, Jesus speaks into this tense, attentive space by at once outing and redirecting the motivations of both guests and the host at the meal.

Let’s imagine how Jesus’ commanding observations might sound if we think about our relationship to non-human creation as guests and as hosts, respectively.

To the guests, Jesus echoes an old proverb about seeking places of honor not by scrambling to sit near the host, but by humbling oneself: “Do not put yourself forward in the king’s presence or stand in the palace of the great; for it is better to be told, ‘Come up here,’ than to be put lower in the presence of a noble” (Proverbs 25:6-7). The analogy Jesus uses in Luke 14:7-11 is of a wedding banquet rather than a royal meal, but Jesus does not deny that it is a privilege to dine in the presence of a host who is radiating splendor.

Here we might imagine a wilderness space itself as our host, and we the guests visiting it through a hike or a camping trip. In such settings, many human beings witness the splendor of the holy in the natural world; they long to visit repeatedly, to be near to majesty and grandeur. And because the non-natural world is not looking back at us, it may be easier to accept Jesus’ teaching that “all who exalt themselves will be humbled, and those who humble themselves will be exalted” (Luke 14:11). Even the most assertive of us are humbled by the transcendent vastness of the Grand Canyon; before such a royal host, joy and humility mingle together readily.

Conversion to environmental concern begins for many with a realization that wilderness spaces are endangered, and we are snapped into an awareness that we have a responsibility to them—that we are hosts as well as guests in relationship to the non-human natural world. It is not enough for us to enjoy the goodness of basking in the beauty of God’s creation, when we feel called also to protect it.

In Luke 14:12-14, Jesus deepens the teaching about humility by turning to address not the guests and their behavior, but the host. The host may be accustomed to inviting friends, family, and “rich neighbors” to a “luncheon or a dinner,” because of the expectation of a gift exchange in which the host will be invited in turn to be “repaid” by his or her guests with an invitation to a feast at their own homes (Luke 14:12). It is not as if the host is scheming, perhaps; more that when we host, we tend to invite peers who are our social equals, or relatives with whom we already share bonds of mutual obligation. “But when you give a banquet,” Jesus suggests, “invite the poor, the crippled, the lame, and the blind. And you will be blessed, because they cannot repay you, for you will be repaid at the resurrection of the righteous” (Luke 14:13-14).

Jesus here addresses us insofar as we ourselves are royalty, seeking not the adulation of economic social equals, but the deeper calling of all with the power of royalty: to utilize our resources to expand who belongs at the banquet that satisfies both our physical need for nourishment and our social need for connection. And once again, Jesus doesn’t deny the goodness of the gift-exchange that is expected from invited guests who are peers; instead, Jesus redirects the desire of the royal host to a longer-term gift exchange—one in which we sacrifice for a future fulfillment that is beyond our immediate glimpse.

As royal stewards of God’s creation, we might widen our hosting responsibilities in a couple of directions. The first flows (with an odd comfort) from the recognition of our own mortality, in a way that is familiar to every homeowner and gardener. At the end of his poem “Planting Trees,” Wendell Berry writes of practicing hospitable attention to the non-human life that will outlive him:

“Let me desire and wish well the life
these trees may live when I
no longer rise in the mornings
to be pleased by the green of them
shining, and their shadows on the ground,
and the sound of the wind in them.”

In planting trees we expect to survive us, we tap once more into the sense of being guests of the wider creation, with whose future flourishing we are identifying.

A second way to widen our hosting responsibilities with regard to the natural world is to engage in the hard work of going out to discover how—and why—creation is rendered poor, crippled, lame, and blind by all the threats not only to wilderness spaces, but also to the sustainability of all the lands our species populates. This calls for us to move beyond amazement at the natural world to the labor of protecting it with activism and political action; only then can we invite limping and wounded plant and animal species to continue to persist as part of earth’s banquet.

The equation of being good hosts with engaging in political action is particularly apparent in countries, like the US under Trump and Brazil under Jair Bolsonaro, where denial of climate change goes hand and hand with policies that increase the production and use of fossil fuels and open tropical forests to increased deforestation.

“Nowhere are the stakes higher than in the Amazon basin—and not just because it contains 40% of Earth’s rainforests and harbors 10-15% of the world’s terrestrial species. South America’s natural wonder may be perilously close to the tipping-point beyond which its gradual transformation into something closer to steppe cannot be stopped or reversed, even if people lay down their axes. Brazil’s president, Jair Bolsonaro, is hastening the process—in the name, he claims, of ‘development’.”
(“Deathwatch for the Amazon: Brazil has the power to save Earth’s greatest rainforest—or destroy it,” The Economist, 8-1-19, https://www.economist.com/leaders/2019/08/01/deathwatch-for-the-amazon).

Part of the proposed action is not only a domestic policy in Brazil of reforestation while it still matters, but of global consumer pressure on food companies to “spurn soybeans and beef produced on illegally logged Amazonian land, as they did in the mid-2000s.” More broadly, we are starting to hear how much it could slow global warming if we each shifted to a largely vegetarian diet, eating meat only once a week.

The exhortations in Hebrews 13 are like cheerleaders urging on those running the marathon of individual and collective efforts to avert catastrophic climate change (and respond to the climate crises already emerging). “Let mutual love continue. Do not neglect to show hospitality to strangers,” who may be angels of God (Hebrews 13:1-2). “Remember those who are . . . being tortured, as if you yourselves were being tortured” (Hebrews 13:3). Instead of loving money, “be content with what you have,” for God will “never leave you or forsake you” (Hebrews 13:5): what we most need we already have, at the heart of things; thinking otherwise leads us to scar the earth and its inhabitants in our grasping for more.

It is hard also not to think of Swedish teenager climate activist Greta Thunberg, when we ponder Hebrews 13:8: “Remember your leaders, those who spoke the word of God to you; consider the outcome of their way of life, and imitate their faith.” She models the kind of humility—of knowing one’s place—that is grounded in facts rather than prideful presumption that it does not matter what we do to or draw from the earth. She leads by asking everyone to start with knowing and heeding the scientific facts: to read the report of the Intergovernmental Panel on Climate Change (“16-Year-Old Activist Greta Thunberg on Climate Crisis: ‘Please Listen To The Scientists,” Here and Now, July 25, 2019, https://www.wbur.org/hereandnow/2019/07/26/greta-thunberg-climate-crisis ).

Great Thunberg shares the vision of the psalmist: “It is well with those who . . . conduct their affairs with justice” (Psalm 112:5). Well-being and prosperity are bound up with obedient responsiveness to ineluctable facts. Here the old-fashioned spirit of obedience, of Deuteronomy’s theme of “if you obey, then you will flourish,” very much has its place as our generation takes its turn in hosting a planetary banquet of secure belonging for all earth’s species.