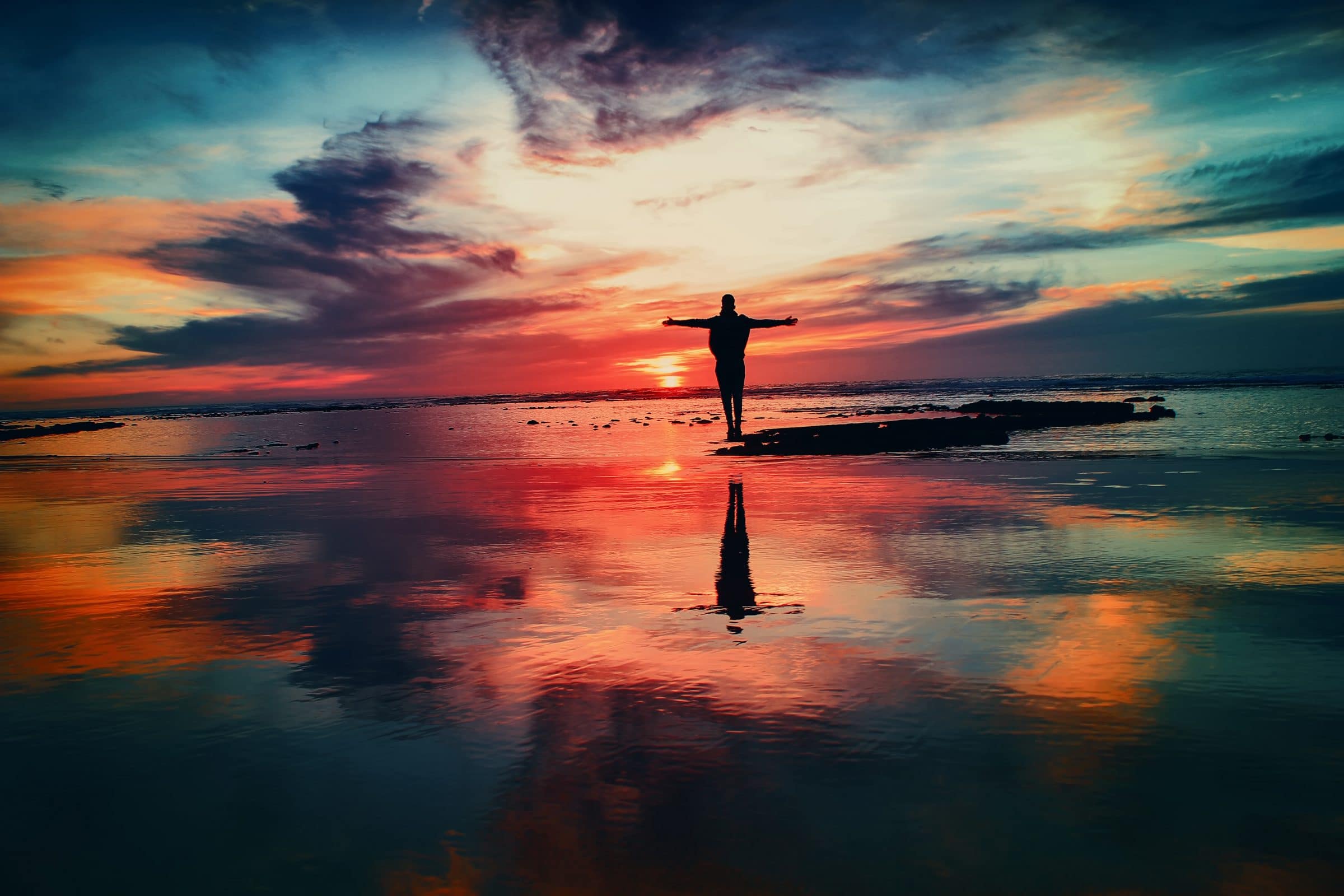 Freedom from Fear is Freedom to Act – Robert Saler reflects on the conerstone Lutheran slogan, “justification by grace through faith apart from works.”

Well-cathechized Lutherans tend to be familiar with most of what theologian Robert Jenson refers to as the “slogans” of the Lutheran faith – “two kingdoms,” “theology of the cross vs. theology of glory,” etc. Oftentimes, though, we portray these slogans as if they mean only one thing, like code words pointing to one specific reality.

It’s more rewarding to realize that any theological notion rich enough to bear the “thickness” of a tradition like Lutheranism is more likely to be polysemic and polyvalent – referring to multiple kinds of truths simultaneously, with shifting emphasis on a given meaning depending on the context in which the words are deployed.

This is particularly true of the cornerstone Lutheran slogan “justification by grace through faith apart from works.” It is this theological notion that defines Lutheranism, both ecclesially and hermeneutically. Ecclesially, because historically and today, it allows us to judge church practices (indulgences, worship styles, baptismal practices, etc.) by the standard of whether or not they place emphasis on God’s loving action towards us rather than our pious attempts to justify ourselves religiously before God. Hermeneutically, because prioritizing our inability to earn God’s love and salvation allows us to approach such otherwise dire passages as Jesus’ eschatological warnings in Luke 12:32-40 with the mindset, not that we will live up to the remarkably high standard of eschatological “alertness,” but that God in Christ has already taken the initiative in taking up our failures into the larger Triune work of salvation.

This alone is a rich and crucial referent on the slogan “justification by grace through faith apart from works.” However, another meaning of the phrase is crucial in our time of ecological peril and opportunity. If we are freed to live without eschatological fear of God and free from the demand to justify ourselves religiously by our own actions, then that freedom from fear frees us to be creatures whose actions on behalf of creation and the neighbor—however partial and imperfect—do not need to live up to some hidden standard of divine perfection, but only the God-given creaturely standard of caritas (charity). As Luther saw, the freedom of a Christian to serve neighbor and creation has as its root freedom from eschatological fear, such that we can perform acts of love and charity in genuine concern for the neighbor and not concern for our spiritual résumés.

To take a counter-example: it is well-documented that some (not all) fundamentalist Christians are skeptical about creation care for specifically theological reasons. In many cases, the presenting reason is because they believe that Earth is a temporary vessel for the human drama of salvation, a vessel that will be destroyed at the eschaton / endtime (cf. Barbara Rossing, The Rapture Exposed, Fortress, 2005). However, I have increasingly wondered whether the deeper reason why this particular brand of judgment-oriented fundamentalism is so suspicious of creation care is because framing God as a vengeful judge who can only be appeased by right “works” of belief (that is, believing the proper Christian doctrines) sets God up as what philosopher Slavoj Žižek might call “the Big Other,” namely, the impossible standard by which we measure our actions such that we eventually become neurotic and insular in our capacity to act healthily towards ourselves and others. Fear paralyzes right action; freedom from fear inspires love that heals. Without becoming triumphalist, we Lutherans should not underestimate what a gift this aspect of our heritage is for the Church catholic and the world as a whole.

All of this is to say that the same hermeneutic that allows us to read Jesus’ eschatological statements as promises of God’s coming salvation and not as dire (and ultimately paralyzing) warnings of impending doom is the same hermeneutic that frees us for action. When God’s word heals us, it frees and forms us to play our blessedly limited parts in healing all that God has made. Let the preacher preach love, and know that in her doing so God’s spirit is at work fashioning a people who can live, work, and heal in this Earth.