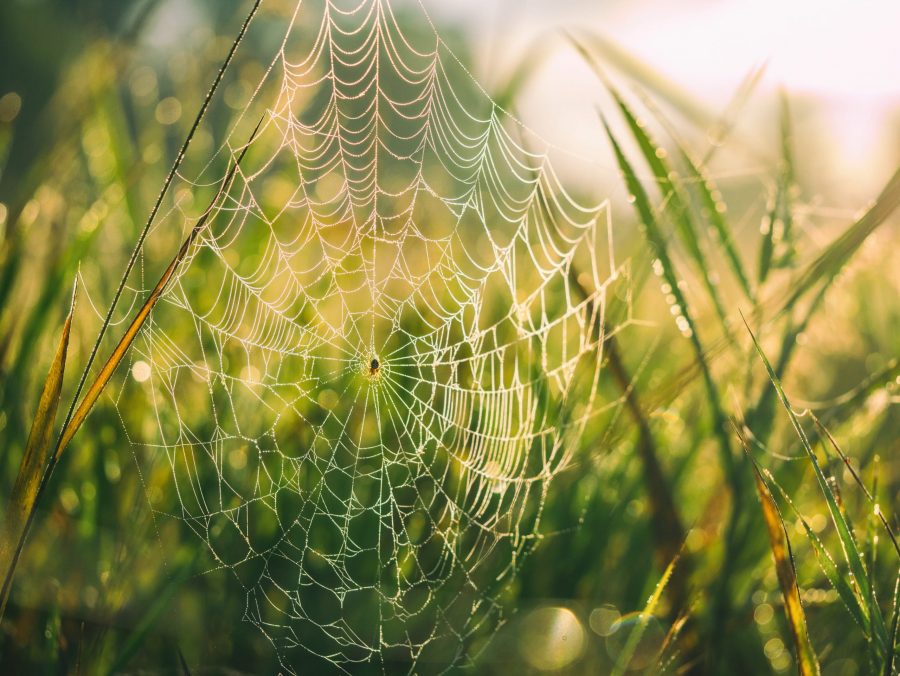 Theologian Joseph Sittler once made the point that, in our day and age, to possess wealth is to be able to purchase distance from one another—to enact a kind of “blubber,” as he puts it, that shields us from undesired interaction with the world. Recently, Harvard philosopher Michael Sandel has explored a similar line of thought. In his book What Money Can’t Buy: The Moral Limits of Markets (New York: Farrar, Straus and Giroux, 2012), Sandel discusses all the ways in which wealth allows those who possess it the ability to purchase separation from those with fewer resources. The examples are legion. Housing developments become gated communities, while summer homes are set apart in the woods. Skybox seats at baseball games and concerts lift wealthy spectators out from the audience or “crowd” proper. Airline passengers who pay more can board earlier and sit further apart from other passengers. We have built an economic system in which prestige is marked by the comforts of diminishing proximity – and indeed, diminishing solidarity – with others.

On the one hand, the immediate creature comforts of, say, having more room in an airplane seat are immediately understandable and require little theological interpretation. However, on the other hand, the homiletical opportunity in preaching on Jesus’ parable of the rich man who builds up granaries only to have his life “demanded” of him is to explore more deeply the impulses that drive us to accumulate wealth and its corollaries—land, excess clothing, anti-theft systems, etc.—and how these impulses betray more primal anxieties.

A homiletical failure—one that has unfortunately been common in the Christian tradition—would be to simply denounce the man’s actions as evident of “greed”  and to warn contemporary Christians away from avarice without acknowledging the various forces at work in our North American society that program us to be, not only consumers, but anxious consumers.  Even as we are urged to spend and spend, we are simultaneously bombarded with injunctions to save and build up wealth for retirement, future catastrophes, etc. We measure the health of the economy by its “growth” even as we are warned that only those who have sufficient reserves will be able to navigate the future successfully. The various incompatible demands placed upon our economic psyches leads to an anxiety similar to that depended upon by the “diet” industry: we spend more and more on diet products and exercise programs even as we are bombarded with encouragement to eat more and more.

It is this impulse which leads us to conceive of economic security in terms of distance, lack of vulnerability to the vicissitudes of the market and the crowds, and getting off the treadmill of the uncontrolled push/pull of late stage capitalism. Likewise, in Jesus’ time, where the gap between the rich and the poor was even more pronounced than in our day, to store up grain for oneself in order to ward off the possibility of future economic ruin would have been a highly understandable impulse. Thus, it might be that the more homiletically honest move here would be to focus less on “greed” and more upon the tendency, in Jesus’ day and ours, to equate wealth with invulnerability and independence.

Here, then, is where “ecological” thinking in its most robust sense may be helpful. In his recent text The Ecological Thought (Cambridge: Harvard University Press, 2012), critical theorist Timothy Morton points out the ways in which our politics, economic arrangements, and even religious understandings might change if we were to live fully into the radical potential contained in the seemingly simple base ecological maxim: “Everything is connected to everything else.” As Martin Luther King, Jr. was able to articulate so powerfully, we exist in “webs of mutuality” such that our humanity is enhanced, not diminished, as we grow more and more interdependent on each other. To seek independence through invulnerability, to build up reserves and to purchase distance such that we absent ourselves from these webs, is not only anti-ecological but also diminishes our humanity as such.

There are profound links for the preacher to explore here. Just as Jesus’ injunctions for humans to exhibit radical dependence on God’s grace were designed to heighten our humanity (as opposed to making us superhuman), so also living into our ecologies of interdependence frees us up to be creatures who joyfully embrace our dependence upon each other and our environment. Solidarity with Earth and with each other is, in one sense, nothing other than having our own fates inextricably tied to the fate of creation and its people. If that is the case, then we really have no choice as to WHETHER or not to be in solidarity—the choice is whether we receive it in joy, live into it with purpose, and eschew all that would distance us from it.