Third Sunday of Easter in Year A (Schade) 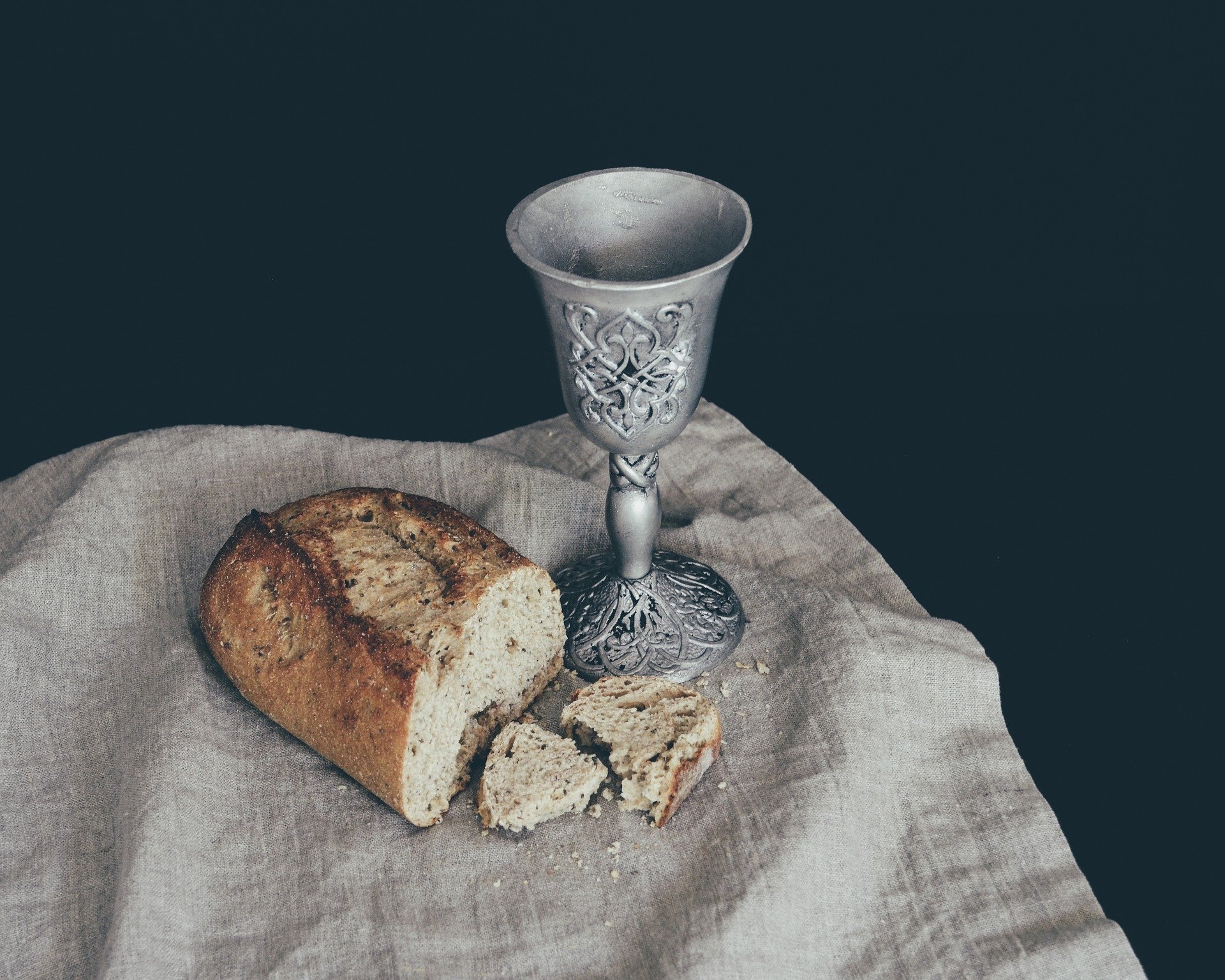 We need a “conversion to Earth!” – Leah Schade reflects on lives being changed.

Hearts burning, eyes opened, lives changed, communities revitalized. These are the outcomes following the aftershocks of Jesus’ resurrection that we read about in today’s lessons. Two followers of Jesus recognize the risen Christ in the breaking of bread after having been instructed by him as a mysterious stranger accompanying them on their walk to Emmaus. Peter’s sermon leads to the conversion of three thousand people to faith in Jesus Christ. In both cases a new start is made with hope for a better way to live and stronger faith in God.

Many environmentalists and eco-theologians speak of a different kind of conversion that is needed today as we witness the global climate and biotic catastrophe that is being wreaked upon  Earth. Thomas Berry, Larry Rasmussen, and Mark Wallace all speak of a “conversion to Earth.” Says Rasmussen when talking of Thomas Berry’s work The Great Work (Harmony Books, New York, 2000):

“[W]e badly need a religious and moral conversion to Earth, not to say cosmos, if ‘ecozoic’ rather than ‘technozoic’ (Berry, p. 55) is to characterize the coming great work. ‘Growing people up’ for a different world, one that assumes Earth as the comprehensive community, is the task, a task which understands that human ethics are derivative from Earth and the ecological imperative, not vice versa” (Larry Rasmussen, “The Great Work Underway,” http://www.thomasberry.org/Essays/TheGreatWorkUnderway.html, accessed April 21, 2014).

Would that the conversion to Earth would happen as swiftly as the conversions that occurred in the readings we have for the Third Sunday of Easter! The two disciples’ eyes were immediately opened when Jesus revealed himself at table. And in response to Peter’s sermon to the crowd gathered on the Day of Pentecost, those gathered were “cut to the heart” and wanted to know what they could do in response to the knowledge of Jesus’ life, death and resurrection. Three thousand persons were baptized and reoriented their lives around the apostles’ teaching as they began building community, and sharing meals and prayers.

Realistically, we know that the chances of our ecologically-oriented sermon converting even one or two hearers to Earth-consciousness may be slim. Yet we are compelled to prophetically speak about God’s incarnating and redeeming our sin-filled world as much as Peter was to the crowd gathered in Jerusalem. The urgency of the need for prophetic and pastoral voices in the pulpit is underscored by nearly daily reports of the worsening ecosystems of our planet—from coral reefs bleaching and dying, to species disappearing, to island nations submerging.

Wallace warns of a “permanent trauma to the divine life itself” through the crucifixion-like ecocide that humans continually inflict upon Earth and its inhabitants (Mark I. Wallace, Finding God in the Singing River: Christianity, Spirit, Nature, Philadelphia: Fortress, 2005, p. 129). His powerful equation of God’s suffering through Jesus on the cross with God’s suffering through the embodied Spirit in Earth is meant to spur “a conversion of the heart to a vision of a green earth, where all persons live in harmony with their natural environments.” This conversion persuades us “to work toward a seamless social-environmental ethic of justice and love toward all of God’s creatures” (p. 136).

In the passage from 1 Peter, the faithful are urged to “live in reverent fear during the time of [their] exile” (v. 17). In many ways, humanity is living in a time of self-imposed exile within our very planet. And yet Peter reminds his readers that they “were ransomed from the futile ways inherited from [their] ancestors” (v. 18). We, too, have inherited futile ways from our ancestors. The way we power our industries and transportation with fossil fuels; the mindless accumulation of goods with no thought to their source, production, or destination after we dispose of them; the way we commodify every aspect of Creation and assess its value only in monetary or capitalized terms: these are all futile ways of living passed down to us that are bringing humanity and the planet to ruination. And like the ransom of which Peter speaks, our lytron, literally, our liberation, cannot be bought with wealth. It is the self-giving, self-emptying love of Jesus Christ that creates the freedom for which we long.

Thus, Peter encourages us to “trust in God, who raised [Jesus] from the dead and gave him glory, so that your faith and hope are set on God” (v. 21). In this way, the work we do in raising awareness, cultivating new attitudes, and reshaping habits is built on trust in the God of the resurrection, even while we are in the midst of ecological crucifixion. Peter continues: “Now that you have purified your souls by your obedience to the truth so that you have genuine mutual love, love one another deeply from the heart” (v. 22). What would it look like to live in obedience to the truth of the ways of God’s Creation, the laws of nature? How would things be different if we respected Earth and all its flora and fauna “deeply from the heart?”

Berry coined the term “Ecozoic Era” to describe the period he would like to see emerge when humans “would be present to the planet in a mutually enhancing manner.” He states, “We need to establish ourselves in a single integral community including all component members of planet Earth” (Thomas Berry, Mary Evelyn Tucker, and John Grim, The Christian Future and the Fate of Earth, Maryknoll, N.Y.: Orbis Books, 2009, pp. 48-9). This can only happen, says Berry, when humans come to see their place and role in the universe as completely dependent on the habitats, flora, and fauna of Earth, all of which have intrinsic value not dependent on human needs or wants. Accepting this limited role with limited rights is the first, and most difficult step that humans must take. The next step for healing the damaged planet is based on an operating principle of creating continuity between the human and all other forms of life in every aspect of human life, from its institutions and professions to its programs and activities. If these two steps are taken, Berry sees hope for humanity’s and the planet’s survival.

What is the Church’s role in this Ecozoic era?  Berry sees it as potentially a very compelling one, capable of re-establishing both its internal cohesion and its external relevance for the larger society:

“At this moment of transition the twenty-first-century Church, which has lost a sense of its basic purposes in these past centuries, could restore its efficacy and extend its influence over human affairs. The Church could be a powerful force in bringing about the healing of a distraught Earth. The Church could provide an integrating reinterpretation of our New Story of the universe. In this manner it could renew religion in its primary expression as celebration, as ecstatic delight in existence. This, I propose, is the Great Work to which Christianity is called in these times” (p. 53).

This will entail a new understanding emerging in every aspect of the Church, from its beliefs and disciplines, to its governance and worship. It may begin with something as simple as the breaking of bread at the Eucharistic table. Seeing the connection between Christ’s body and Earth’s body out of which the grain for the bread is sprouted could spark the recognition of our own connection to it all. And then, though we hardly dared hope it, hearts may begin burning, eyes may be opened, lives may be changed, and communities may be revitalized.