The Third Sunday of Easter in Year C (Saler) 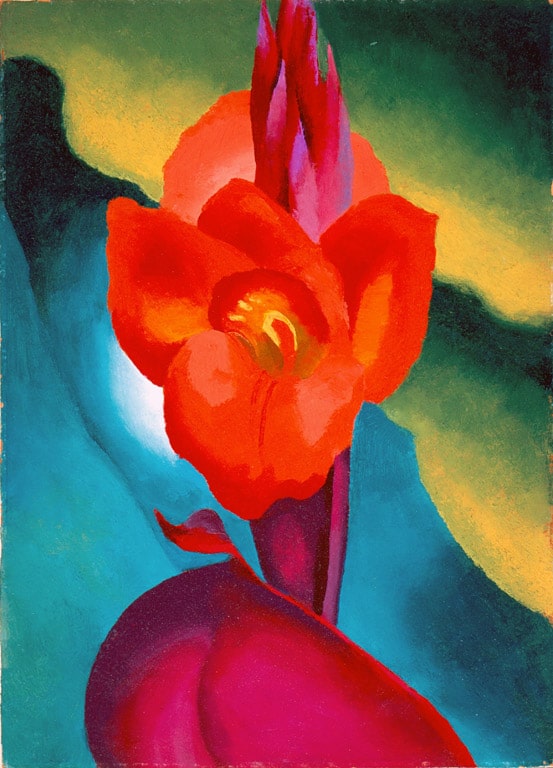 Divine Recapitulation: We are called to join God’s material improvisation of salvation

For ecological theologians, the second-century patristic author Irenaeus is a particular favorite. As Paul Santmire discusses in his still-classic book, The Travail of Nature: The Ambiguous Ecological Promise of Christian Theology, Irenaeus was one of the earliest patristic authors to interpret the promise of redemption as expanding to all of creation, not simply humans (and thus he would prove to be a significant influence on later ecological theologians, including Joseph Sittler).

One of Irenaeus’ enduring legacies is his theory of atonement as recapitulation: the idea that, when God in Christ heals the damage to creation caused by human sin, God does so by providing history with a kind of salvific parallel to the original transgression. Eve rejects God’s command and Adam goes along with it; Mary says “yes” to God and Joseph agrees. The serpent overcomes humanity by means of a tree; Christ is hung on a tree in order to save humanity. And so on.

Scholars engaging Peter’s encounter with the risen Jesus on the beach in the John 21 text have long noticed that Jesus’ otherwise inexplicable demand that Peter repeat his allegiance to Jesus three times makes sense if one sees it as a salvific “recapitulation” of Peter’s thrice-repeated denial of Jesus in John 18. And indeed, one of the things that is striking about the recapitulation themes highlighted by Irenaeus and others is their earthiness: God’s salvation does not occur in some airy “justification” that has no direct bearing on the earth, but rather within creation, in improvising fashion.

Preachers on this day might ask themselves how creation care, and human cooperation with God’s healing of the earth, might follow a similar pattern. To the extent that many atonement theories have a kind of disembodied air to them (e.g. a forensic law-court schema in which God internally arranges for humanity to be declared innocent of guilt for the sake of Christ), recapitulation involves an improvisatory God working with the stuff of creation—including humanity—to bring about historic events that have a salvific impact upon the healing of creation.

Is this not the work of creation care? Humanity, Christians included, are in no position to delude ourselves about the extent of our own capacities for “saving the world,” or even healing it through some series of grandiose gestures. The work of creation care is slow, easily interrupted, not easily measured, and ultimately modest – because the gospel narrative is that it is through small and imperfect things (including Peter and Paul, as in the readings for this week!) that God’s spirit works to bring about repairs to the damage of ecological degradation. We improvise along with God, using the stuff of creation, in order to be a part of how God brings life where there was death. “Feed my sheep,” Jesus says to Peter. The betrayer becomes the witness. We who have been criminals towards the earth are given the chance, however imperfectly and partial, to make things right.

The preaching of creation care always provides the opportunity to ask how the God that is revealed in the life, death, and resurrection of Jesus Christ chooses to heal the world. What does Jesus show us about God? If Jesus’ salvific acts of recapitulation with Peter are indicative both of God’s will and God’s methodology, then the congregation’s imagination as to how it is called into similar modes of being on behalf of God’s mission and God’s creation is left with a great deal of room to expand this week.