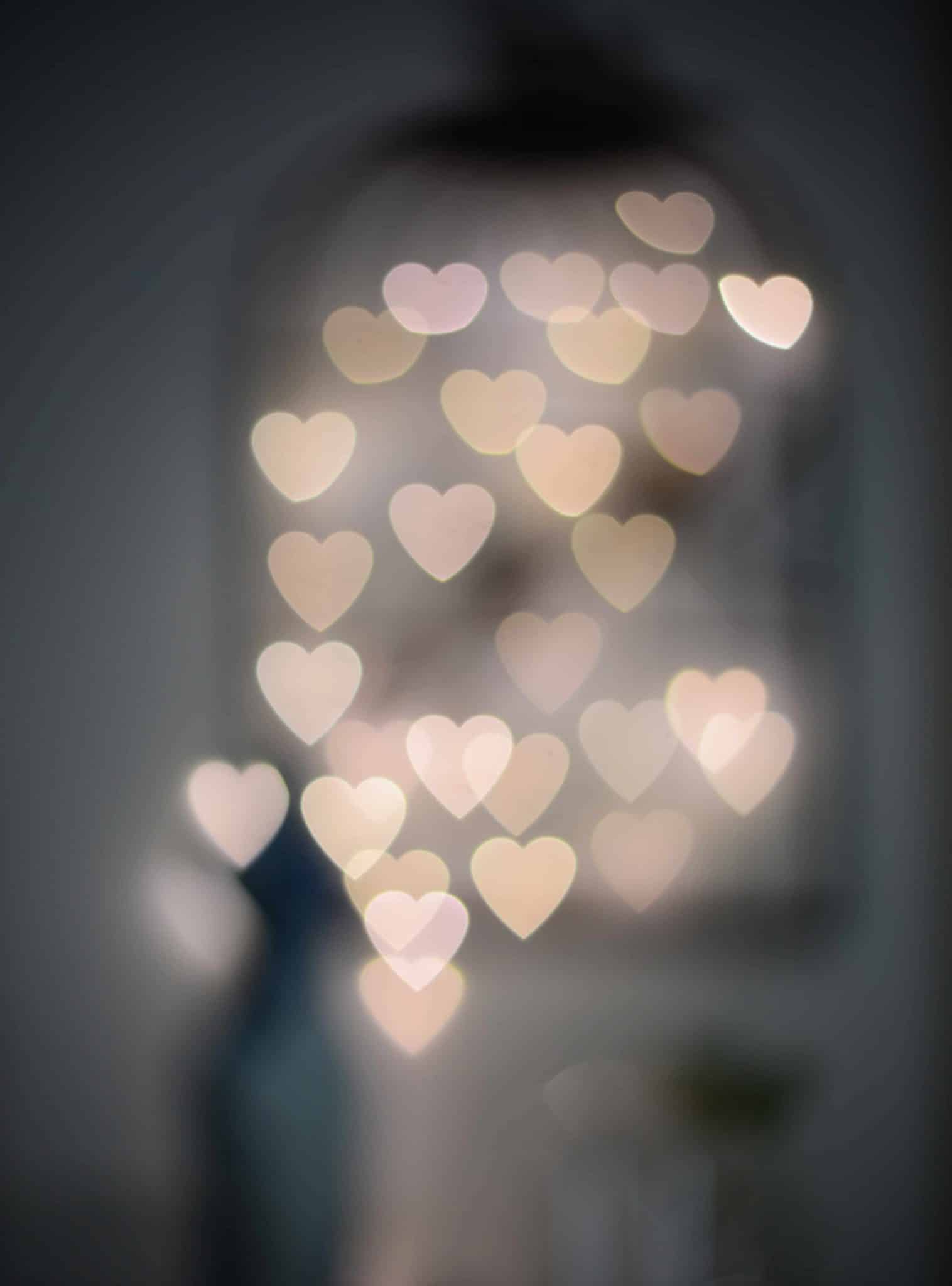 Care for Creation Commentary on the Common lectionary in Year A

Historical assessments of the impact of the Protestant Reformation on the orientation to and care of creation in Western culture give us little reason to observe Reformation Sunday with gratitude. The following comment from Michael Northcott’s The Environment and Christian Ethics is representative:

Protestant theologians emphasized more strongly than their medieval forebears both the fallenness of nature, and its consequent fearfulness, and they treated nature as a resource created entirely for human purposes. Through its human use and transformation by Christian people, nature might also be gradually redeemed from the effects of the Fall. Protestants sought to remove any vestige of spiritual power in the natural world, as represented in medieval Catholicism in pilgrimages to sacred places, or in festivals around sacred wells or site of divine activity. They sought to purge the landscape of the sacred, and locate the site of God’s activity entirely in the individual self. The work of salvation involved the movement of the heart and mind towards a state of grace by the inspiration of that gift of faith which, as Luther taught, alone of all God’s gifts in creation, could work for a person’s salvation. This inward and redemptionist shift in Protestant theology produces a doctrine of creation far more instrumentalist and secular than that of the medievals. As George Hendry argues, Luther’s doctrine of creation ‘reduced the whole world of nature to a repository of goods for the service of man.’ (Northcott, p. 52).

We cannot begin to assess the validity of these far ranging judgments here. As we will note below, there are themes in Luther’s theology that run counter to these generalizations. But it is striking to note that the texts appointed for reading on Reformation Sunday do indeed underscore the emphasis on individual spirituality identified by Northcott as the Reformation’s characteristic impulse.

Is Lutheran Theology too individualistic?

A new covenant is to be written “on their hearts” as opposed to the original one “external to the people and written on tablets of stone,” as one commentator characterizes it, making the link to the Lutheran emphasis on law and gospel (John Paul Heil, “Reformation Day,” in New Proclamation Year A, 2002, p. 245). Psalm 46, on which Luther’s great Reformation hymn is based, reminds us not to fear, because “though the earth should change, though the mountains shake in the heart of the sea,” “God is our refuge and strength, a very present help in trouble”(46:1-2). John 8:31-36 suggests that salvation is to be understood chiefly as the freeing of an individual from the slavery to sin. And, of course, the classic Reformation text from Romans can easily be read in an exclusively anthropological perspective, for its emphasis on justification by grace made “effective through faith.” Accordingly, with these texts, Reformation Sunday will not likely be observed as a “care of creation” Sunday.

To be sure, alternative readings of these passages are available. The new covenant, for example, is the covenant of kenotic love that brings about a new creation, as we discussed in the comment for last Sunday. So also, if the slavery to sin is properly interpreted in John’s Gospel as slavery to disbelief in God as our creator, then Jesus, the Servant of Creation, frees the church for love of God’s beloved cosmos. And the righteousness of God made available through the faith of Jesus in the Christian community may be interpreted as that power of the Spirit which the Apostle Paul will celebrate as the means to the liberation that a groaning creation waits for in hope (Romans 8:18-23).

Sittler: Creation as the Realm of Grace has been Lost!

In the midst of vast changes in man’s relation to nature the sovereignty and scope of grace was, indeed, attested and liberated by the Reformers. But post-Reformation consolidations of their teaching permitted their Christic recovery of all of nature as a realm of grace to slip back into a minor theme . . . For fifteen centuries the Church has declared the power of grace to conquer egocentricity, to expose idolatry, to inform the drama of history with holy meaning. But in our time we have beheld the vision and promises of the Enlightenment come to strange and awesome maturity. The cleavage between grace and nature is complete. Man’s identity as been shrunken to the dimensions of privatude within social determinism. The doctrine of the creation has been made a devout datum of past time (Sittler, ‘Called to Unity,” in Evocations of Grace, ed. by Steven Bouma-Prediger and Peter Bakken, pp. 43, 45).

For Sittler, it is the Paul of Romans 8, Ephesians 1, Philippians 2, and Colossians 1, not Romans 3, that would point the way for future theological reflection adequate to the ecological challenge of our time. Recent contributions to Pauline scholarship have begun to fill out this expectation (See David G. Horrell, Cherryl Hunt, and Christopher Southgate, Greening Paul:  Rereading the Apostle in a Time of Ecological Crisis, especially Chapter 6, “The Construction of a Pauline Hermeneutical Lens.”)

Rasmussen: Lutheran Themes that resound to the care of creation?

Theological echoes of Sittler’s challenge to the Reformation tradition sound yet, and themes other than “justification by grace through faith” are considered more significant resources “for meeting creation’s travail,” in the phrase of Larry Rasmussen: Luther’s theology of the cross, the theological principle of finitum capax infiniti (the finite and material can bear the infinite divinity of God), and the image of creation as God’s masks, these lend power to a renewal of the tradition that undergirds an understanding of humans as imago dei, those who “love earth fiercely, as God does”  (See Rasmussen’s Earth Community Earth Ethics, pp. 270-94, for a brief exposition of these themes). Yet “grace through faith” nonetheless holds its central place:

Faith is the name of the strong power behind the renewal of moral-spiritual energy. It squarely faces the fact there will never be decisive proof beforehand that life will triumph. Yet it still acts with confidence that the stronger powers in the universe arch in the direction of sustaining life, as they also insist upon justice. World-weariness is combated by a surprising force found amidst earth and its distress. Creation carries its own hidden powers. It supports the confidence of the gospel that a steadfast order exists that bends in the direction of life and gives it meaning (Ibid., p. 352).